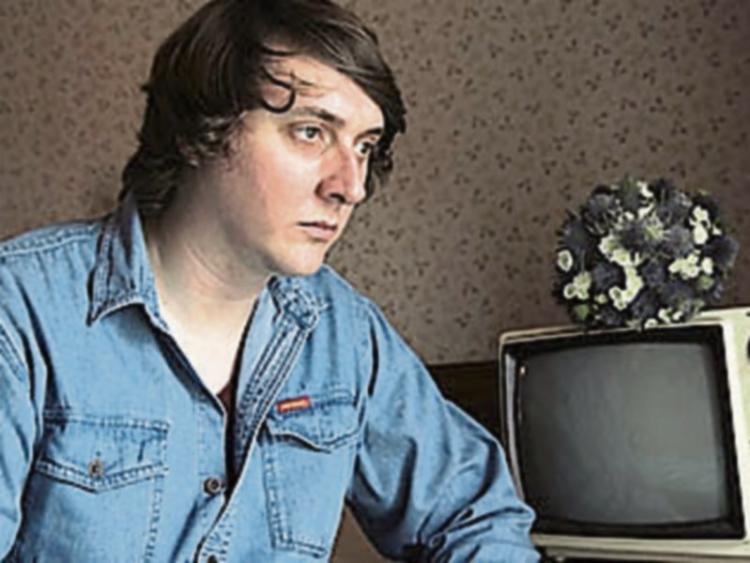 The Monday Club at The 19th Hole pub in Upper Irishtown, Clonmel is delighted to welcome John Blek, a great  singer-songwriter from Cork, who will perform on March 25.

Ever prolific, Blek  released five albums in the space of   five  years. He has just released album number six, Thistle and Thorn whch came out on February 1.

He is currently on an extensive Irish and UK tour to promote the new album, and  has just returned from a string of dates in Europe.

Thistle and Thorn has received rave reviews and   was Album Of The Week on RTE Radio One. Songs from the album are still on the RTE recommended playlist.

Salt in the Water from Blek’s last album, Catharsis Vol.1, was nominated for Song of the Year at the International Folk Music Awards 2018 at Folk Alliance International in Kansas City.

A busy few years  shows no sign of letting up. Endless tours and recording in Ireland, Europe, the UK and USA are keeping the Cork  troubadour busy.

John Blek is best known for his work with his band John Blek  and The Rats.

As a solo artiste he has begun a new journey influenced by the folk music of Ireland, Britain and the US. With his solo work, he reveals the deeply personal and poignant lyrical aspects of his character. His 2013 song The Barman, The Barfly and Me is regarded as one of the best Irish artistes’ songs of the last few years.

This show takes place in the 19th Hole pub in  Irishtown, Clonmel, in a cosy and café-style setting with full seating at candle-lit tables.

Doors for the gig will open at 7pm. There will be no support act and the show will start at 8pm sharp.

Tickets are available in The 19th Hole; the South Tipperary Arts Centre in Nelson Street,  Clonmel or from Gerry Lawless on 086- 3389619.