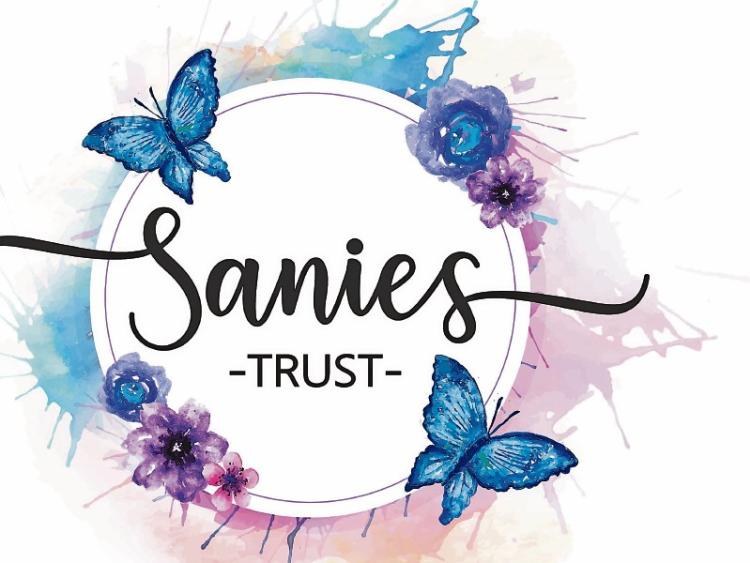 Clonmel theatre group Down the Rabbit Hole are delighted to bring their current production of Two, written by Jim Cartwright, back to Clonmel on Thursday, March 28 at 8pm at Barne Lodge, Cahir Road,  in aid of Sanies Trust.

Two is a hilarious, sometimes poignant look into a typical Irish pub on a typical Friday night. Assorted characters, all instantly relatable, come and go: an over-the-hill rocker and his long-suffering girlfriend; a disgruntled wife with a fondness for rugged men and her exquisitely non-rugged husband; an eccentric, Western-obsessed middle-aged couple; a disastrous blind date. And, constant throughout, the landlord and landlady, trading tips and quips with the punters and each other.

The group has performed the hit play twice before in the town to critical acclaim, at The Hub on Albert Street and for the Clonmel Busking Festival at The Coachman, as well as various other venues around the country.

Audiences have loved the heart-warming and often hysterical vignettes depicted throughout. You’re sure to recognise many of the characters and their stories from your own local!

Tickets for the show, priced €15, are selling fast so contact Barne Lodge on (052) 612 2849 or Down the Rabbit Hole on 087-6199875 to buy or reserve your tickets and help to support a highly worthy cause in Sanies Trust, which is supporting Clonmel woman Sanie Connolly in her battle against MS.