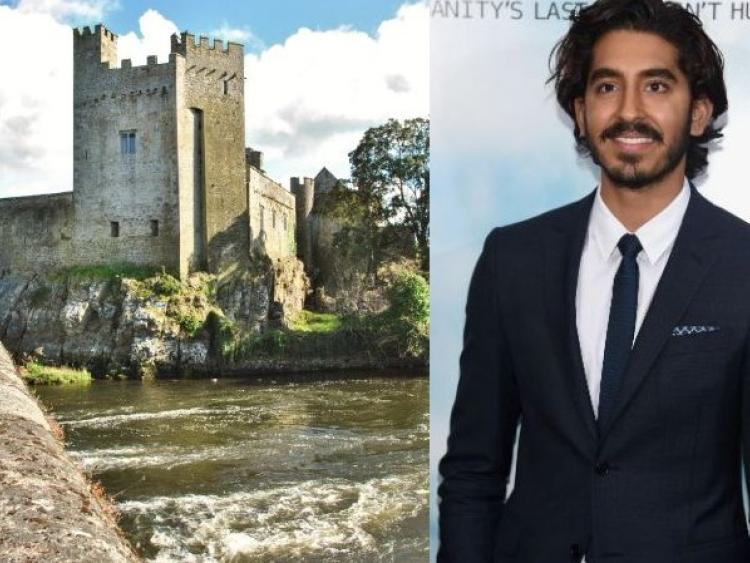 A touch of Hollywood glamour will come to Tipperary this week as stars of the silver screen descend on Cahir Castle for the filming of a new 'epic fantasy' blockbuster.

The Green Knight, slated for release in 2020, is a fantasy re-telling of the medieval story of Sir Gawain who embarks upon a quest to confront the titular Green Knight.

Actors Dev Patel, Ralph Ineson and Barry Keoghan have all been announced as part of the cast. 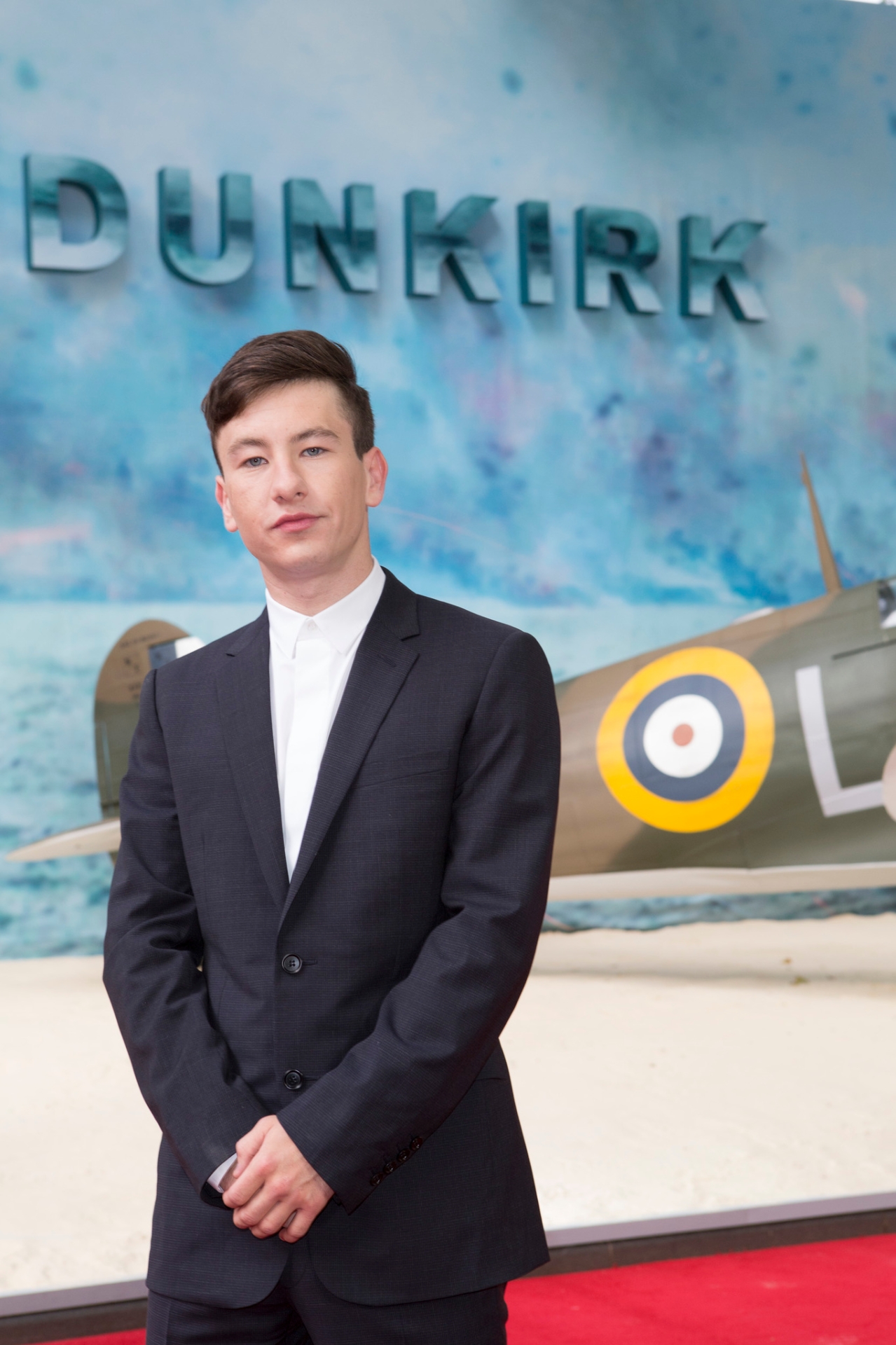 Dublin born actor Barry Keoghan, pictured, has previously starred in films Dunkirk and The Killing of a Sacred Deer

Principal photography began in March 2019 and parts of the movie are set to be shot in Cahir Castle which will be closed to the public from March 27 until April 4.

Councillor Andy Moloney told the Tipperary Star that film crews had already arrived in the town this morning ahead of the shoot with much of the filming also taking place on set in Ardmore Studios.

"We became aware that a film would be shot in Cahir a few weeks ago but it had to be kept very hush hush. I remember when Excalibur was being filmed in the town when I was young and there was a great buzz about the place," he said.

While the castle will be off limits to tourists for the duration of filming, Cllr Moloney said there were still plenty of other attractions for visitors, such as the Swiss Cottage, to enjoy.

"We've had many the top class actor pass through the castle over the years and although the closure of the castle is an inconvenience for tourists, we hope it will be a case of 'short term pain, long term gain' and help in the overall promotion of the town."

According to online reports, Patel, who rose to fame in the Oscar winning film Slumdog Millionaire, will play the lead role of Sir Gawain, a knight of King Arthur’s Round Table who accepts the challenge of beheading the Green Knight.