What's On: Tipperary going out guide 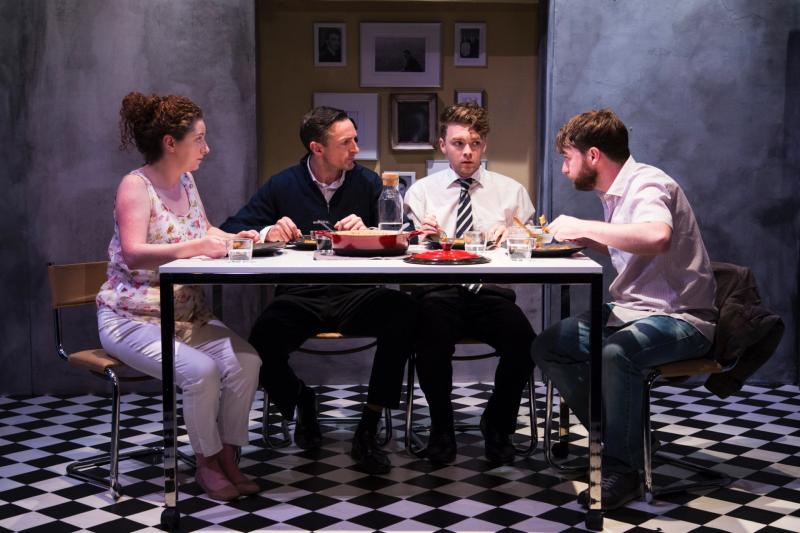 The Harvest comes to The Source Arts Centre on Saturday, March 30

The Forge Players present Mrs. Parliaments Night Out at the Simon Ryan Theater at the Excel in Tipperary Town on March 28, 29 and 30. Tickets available from 062 80520.

The Harvest comes to The Source Arts Centre on Saturday, March 30. Tickets cost €15 available now from The Source box office on 0504 90204.

Dancing in The Premier Ballroom Thurles on Sunday night, March 31, to Catriona. Celebrate Mother’s Day with a night of music and dancing from 8.30pm to 11.30pm. Admission is just €9 with tea served at 10pm.

Aoife Scott will play Clonmel Folk Club at The Coachman on Tuesday, April 2 at 8pm with doors open at 7pm. Tickets on sale in Ger Ambrose Jewellers, Clonmel Arts Centre and The Coachman.

A new exhibition opening next month at the Source Arts Centre Thurles will examine the notion of Direct Provision Centres in Ireland. The exhibition opens on Friday, April 5 and runs until Saturday, April 27.