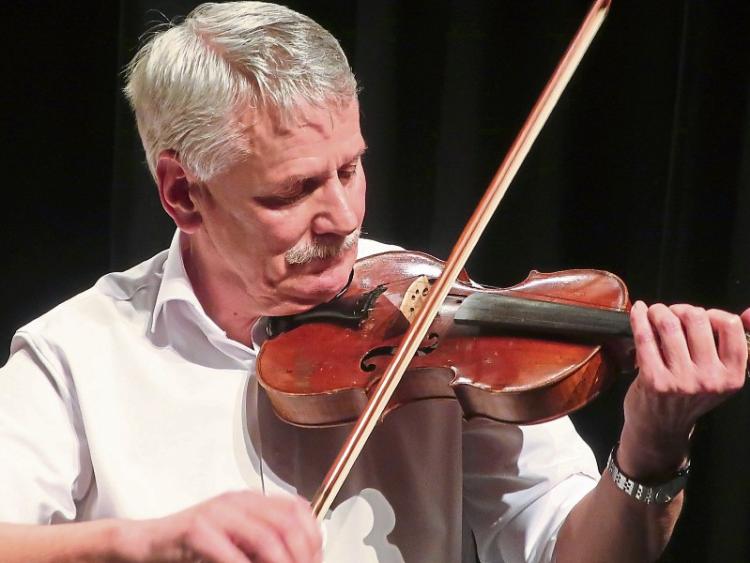 Following the sold out success of the Commemorative Tribute to the War of Independence concert in The Source last  February, the event will be staged again  for one night only in Holycross Community Centre on Easter Monday, April 22.

Hundreds of spectators filled the Source Arts Centre last February to enjoy an evening of music, songs and dancing. Music was  skillfully supplied by the Derrynaflan Céilí Band who entertained the appreciative audience with a wide ranging selection of jigs, marches, polkas, reels, hornpipes, and waltzes.

One of the highlights of the night was the rendition of the Centenary March which Liam O Neill played on Seán Treacy’s 300 year old fiddle.

The bulk of the musical section on the night was provided by the Cabragh Wetlands choir, under the able direction of Úna Crowe, and this Easter Monday event will be no different.

Their exceptional repertoire includes traditional ballads of a patriotic nature sung in Irish or English and are a must for any music fan.

Toomevara’s Polly Ryan dazzled audience members as she showcased her dancing  skills in the Source and will take to the stage once more in Holycross.

The contents of the ‘word’ section of the evening will be provided by Margaret McCormack and David McElgunn.

At the Holycross event, representatives of the volunteers from three Tipperary brigades will be honoured.

Feburary's concert truly lived up to its billing and this Easter's event looks to be no different. All money raised through the event will go to Cabragh Wetlands. Admission is €5 and the event will begin at 8pm. For further information contact Mairead on 086 2122456. All are welcome to attend.