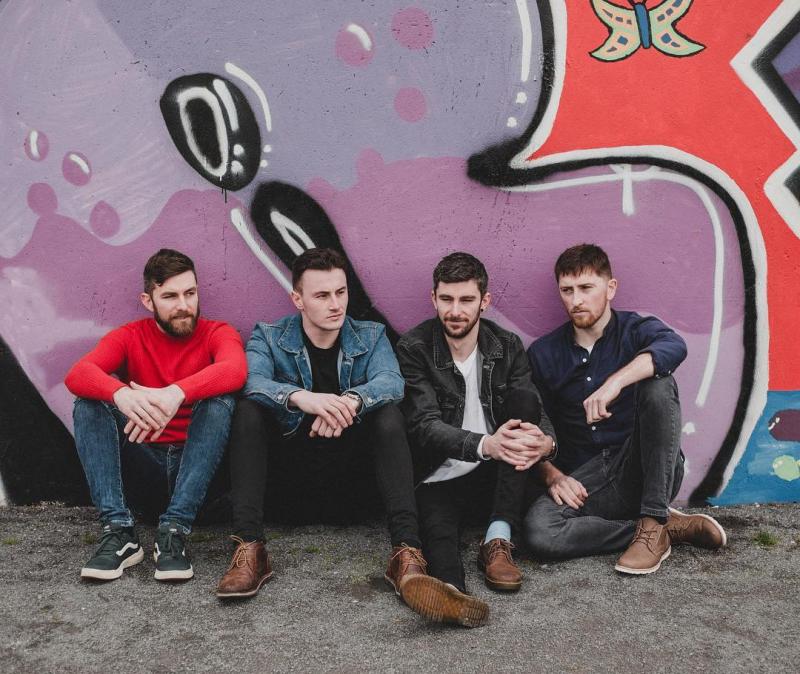 Top place to visit in Tipperary: Jim of the Mill’s pub.

Worst on stage moment: When somebody spilled a pint on our mixing desk.

Most famous person to show up at a gig: Eoin ‘Bono’ Ryan – Seskin Lane.

If we weren't in Dodging Bullets, we'd be: Teachers, SNAs and sound techs.

Proudest moment for the band to date: Releasing our debut single.

Most unusual place to play a show: Played in a living room smaller than most stages once.

If I was president for a day: Extend the weekend into Monday.

Best thing about performing: We all just love music and the buzz of playing.

In 10 years Dodging Bullets will be...In rehab for tea addiction.

For more information on Dodging Bullets check out @dodgingbulletsofficial on Facebook.