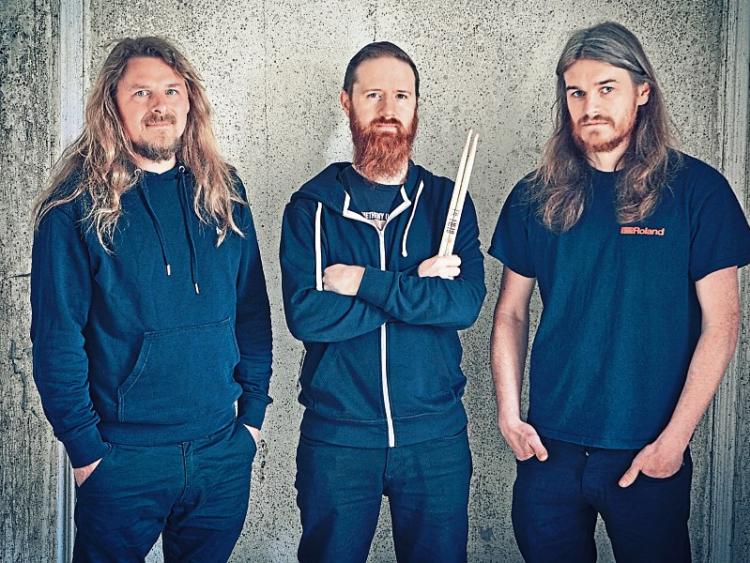 Now in its 18th year, Clonmel Junction Arts Festival will be on the first week of July with a theme – Mountains – to celebrate the beautiful setting of Clonmel.

With music from the likes of Mick Flannery and Cara Dillon, theatre, dance, spoken word, comedy, animated films by local LIT digital animation students and a host of art exhibitions including an Instagram competition titled ‘The hills on our doorstep are green too…’

Every year, the festival creates new and unusual venues and this year’s specially designed Cider Rooms Cabaret will be in the former ballroom of the Slievenamon Hotel with access, speakeasy-style, through The Coachman bar.

Festival director, Cliona Maher, says -   “We’re delighted to be working with Irene and the staff at The Coachman this year, and I think anyone who has seen Diarmuid Vaughan work his magic with sets on the stage of the White Memorial Theatre know that he’s going to create a really special venue. I’m excited to see all of the acts perform here – it’ll be a real one-off experience”.

Highlights include Don Juan by New Zealand theatre company ‘A Slightly Isolated Dog’ performing their Edinburgh hit show with brilliant physical comedy and lots of audience interaction, and The Songs and Tall Tales of Jerry Fish with a great opportunity to see one of Ireland’s most charismatic performers up close and personal.

They perform in a double-header with local jazz ensemble Electric Orfeo with Sam Barker, Stephen McGrath and Gev Barrett.

Local theatre company Down The Rabbit Hole perform Jim Cartwright's classic two-hander 'Two', a microcosm of working-class life in an 80's local pub, and Vocal Studio’s Rebekah Keogh of Alt-Rock band, She Speaks, will perform a mixture of new and older original songs adapted exclusively for Clonmel Junction Arts Festival cabaret, with the collaborative aid of Indie-electro artist George Mercer of My Tribe Your Tribe.

Ruairí de Leastair hosts a Festival Finale at the Cider Rooms Cabaret to wind up the 2019 festival in an exciting showcase event that mixes some young songwriters with more seasoned musicians.

Go to www.junctionfestival.com for more details