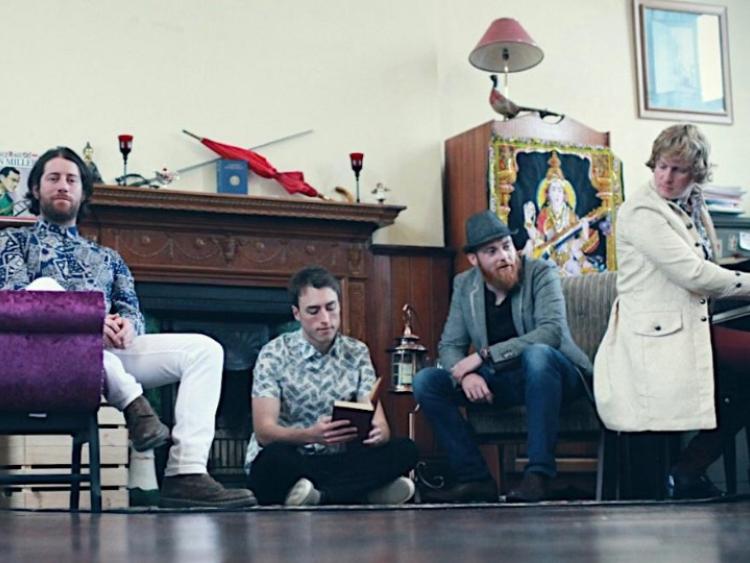 Tipperary band, Seskin Lane are seizing their moment with new single Wide Open Space with a voice that is both assured and questioning.

A mix of contemporary, classical and traditional genres, the single is multi-layered with classical sounds of piano and string sections coupled with the raw power of a modern guitar rock band to create a moving and original timbre showcasing a new side to the band and marking a departure from their funk pop style of previous releases.

Recorded and produced at Twin Oaks Studio with Cian Cronin, Wide Open Space is an ethereal cerebral journey. It ebbs and flows like the tide, but governed by a force outside of its control. Once it cocoons you in its tender acoustic tones, you find yourself caught in a riptide, as walls of guitar and violin lift you out of your comfort zone; it’s sink or swim time.

Seskin Lane formed in 2015, as the project of Eoin Ryan-Anthony, former lead guitarist and songwriter for acclaimed 00's band The Rumors.

Now a four piece, their live shows are quickly gaining a reputation as energetic and enthralling. Seskin Lane are currently working on recording new material for their upcoming second album, from which the single Wide Open Space will be released in July 2019.