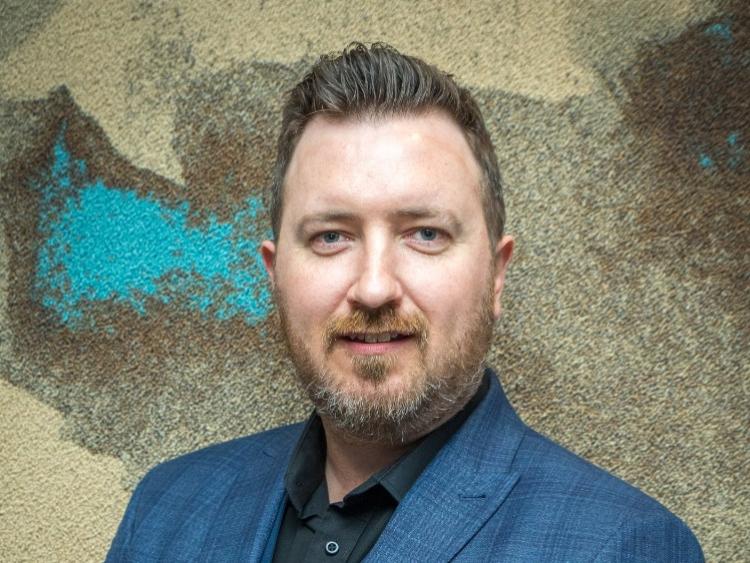 Borrisokane based barber Colin Kenny has just been announced as part of the lineup for this Sunday's Cut Loose Music Festival in Holycross.

“To perform alongside singers such as Nathan Carter, Derek Ryan and Tipp's own Louise Morrissey is both a privilege and an honour,” he says.

Earlier this year the Offaly born singer released a self penned track called Let's Step Together in aid of suicide awareness charity Pieta House and Darkness into Light. The uplifting song has since been viewed over 23,000 times on social media with messages of support pouring in from as far away as Hong Kong and Spain.

Gates open at 11am and Colin will be taking to the stage at 12:45pm to perform with the backing of the fantastic Conquerors.

Tickets for this weekends Cut Loose Festival are €20 and can be purchased on tickets.ie or at your local SuperValu and Centra stores.