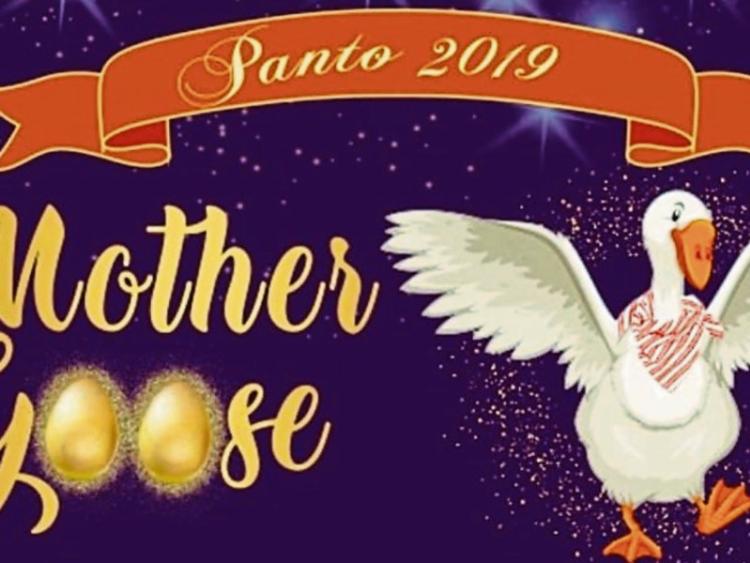 Closing date for application forms for Mother Goose is this Friday

As St Mary’s Choral Society begin the new musical theatre season they recently announced Dick Meany's "Mother Goose" as their 2019 pantomime and the musical comedy "The Full Monty" for their 177th production.

The society is looking for members of the junior chorus and an application form appeared in last week’s Nationalist, dated August 29.

This Friday, September 6, is the final date for receipt of forms, so get them in asap to Mother Goose Applications, White Memorial Theatre, Wolfe Tone St., Clonmel.

Mother Goose, under the direction of Kevin Fahey, will be the society's funniest pantomime to date with a hilarious script by the late Dick Meany.

Audiences will be in for a treat this November as the pantomime follows the hilarious adventures of Mother Goose who stumbles upon a magic goose who has the ability to lay golden eggs.

With her new pet, Mother Goose is rich beyond her wildest dreams and it doesn't take her long to start spending her money on large extravagant parties. But things take a turn for the worst for the newly wealthy widow when the scheming local politician kidnaps her beloved bird. The pantomime will be staged from November 19 to 24 with a matinée performance on Saturday 24.

Preparations for Mother Goose are already under way. An Information Night for the adult cast will take place on September 11 at 8pm in The White Memorial Theatre.

This will be an opportunity to meet the production team and obtain information regarding auditions. Audition material will be available on the night while auditions will be held on September 14 from 12pm to 3pm in The White Memorial Theatre. Auditionees are invited to book their audition slot on line by visiting the society's Facebook page where they will find a direct link.