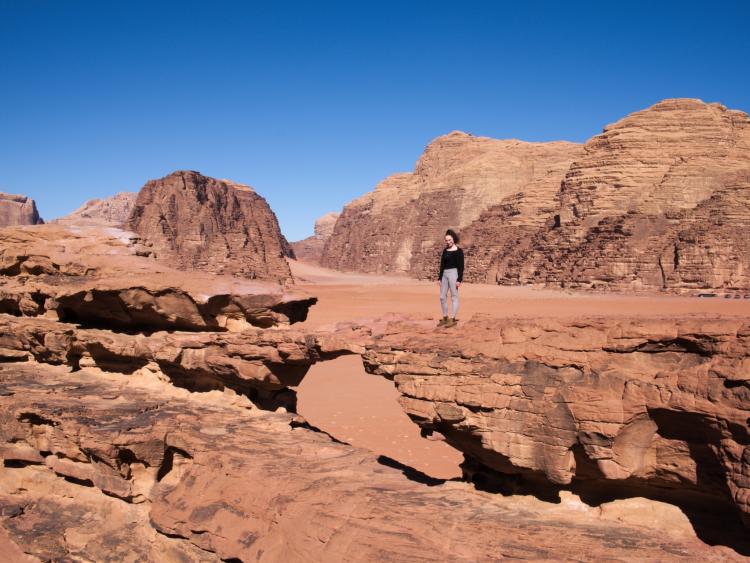 One of the country’s best young playwrights is set to stage her triumphant return to theatre with her latest work Paddy Goes to Petra.

Upperchurch native Aine Ryan, whose earlier works include the critically acclaimed Up the Hill Jackie and Kitty in the Lane, drew inspiration from her travels across the Middle East to create a powerful drama with tinges of Ryan’s trademark comedic writing.

The play follows the story of middle aged farmer Paddy who, dealing with profound grief following the unexpected loss of a loved one, decides to travel to the ancient city of Petra hoping to escape the heartache which consumes his life. 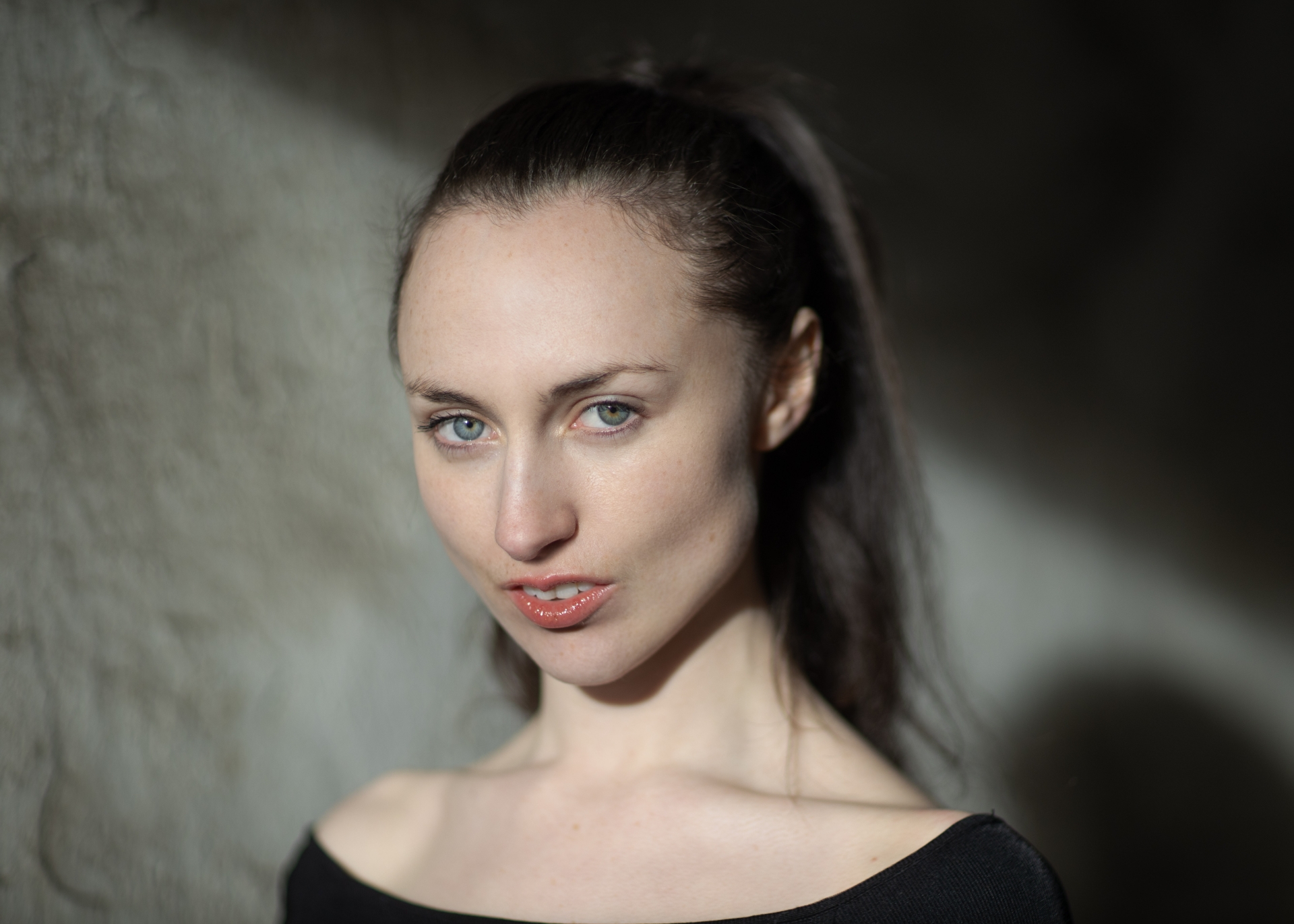 On his new adventure, Paddy soon begins to feel a fresh wonder for the world and develop new friendships. Pretending to lose his passport so he can stay longer in Petra, Paddy begins a journey of recovery and renewed enthusiasm for living.

However how long will it be before the responsibilities of old take hold of him again?

Ryan, who will direct and produce the play, says the plot came to her after she befriended the local Bedouin during her own travels in Jordan last year and says she created the title role of Paddy with Cork actor Brendan Dunlea in mind.

Ryan, who studied cinema and TV production in Waterford, was nominated for a young filmmakers prize last year and her previous plays have been performed at festivals and stages across Ireland and the UK as well as the US in recent years.

“I write a lot when I travel as I think it gives you time to reevaluate things. You can get caught up in your own world at home so travelling provides you with a chance to see what else the world can offer,” she says.

“I wrote the play after my own travels to Jordan. It is based largely around my experiences over there, befriending the local Bedouin and completing many trails around Petra. The idea for the plot came to me sitting in a café in Wadi Musa, the town next to Petra . I was thinking about how similar the local people were to Irish people - incredibly friendly, jolly and hospitable. I then pondered about how an Irish man would fit in if he was to move to Jordan."

"I created a back story as to why this would happen and the first draft of the script came easily to me. I am delighted to finally get it on stage,” she says.

The play will premier on Saturday, February 29 8pm at The Source Arts Centre, Thurles. Tickets (€15/€13) are available from the box office on 0504 90204 and www.thesourcearts centre.ie.