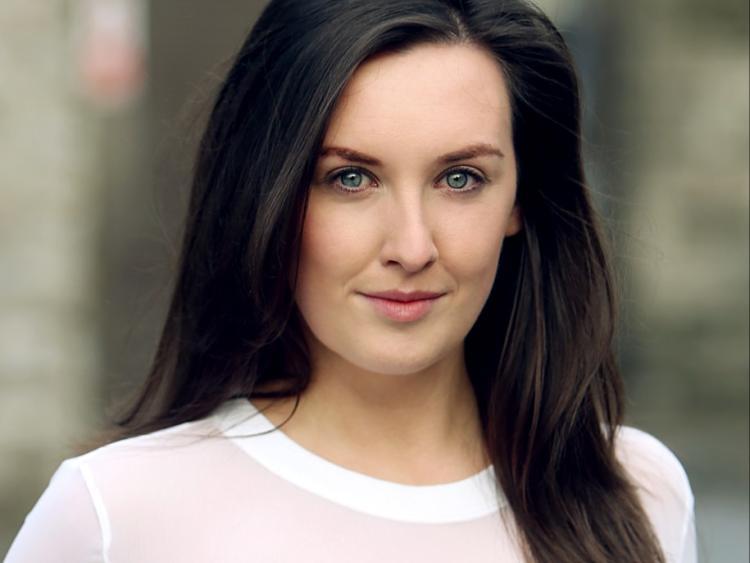 A Tipperary actor stars in a hilarious hit comedy about an ex-Trappist monk hijacking an Aer Lingus plane.

Roseanna Purcell, who previously starred in Fair City and Red Rock, plays numerous characters in A Holy Show, which will be staged at The Source Arts Centre in Thurles on March 7.

Based on the ill-fated Aer Lingus flight EI 164 from Dublin to London in 1981, Roseanna says the nostalgic comedy features an ex-Trappist monk with a bottle of water as his weapon, the Pope as his nemesis and a burning desire to know the Third Secret of Fatima.

“It’s based on the real-life events that happened in 1981. He hijacked the flight and demanded to be taken to Iran, but they didn't have enough fuel and ended up in Paris. His motivation was that he wanted the Pope to release the Third Secret of Fatima. It sounds completely made-up,” she laughs.

Roseanna plays characters including a young woman heading to London to become a nun. “It’s her first time on a plane, and the ex-Trappist monk hijacking it throws her fate and religion into question. She's determined to become one thing but the circumstances that unfold lead her to question everything,” she says.

She also plays a newly-married Kerry woman heading on her honeymoon, an air hostess from Limerick who is “rough around the edges” and the pilot.

“There will be three chairs on stage, and we’ve created very distinct characters that have very clear physical gestures, voices and movements. It’s a really fun and nostalgic play that allows the audience to use its imagination,” she adds.

Written and directed by Janet Moran, Roseanna stars alongside Mark Fitzgerald of Copper Face Jacks: The Musical. Supported by the Arts Council, the play received critical success at the Dublin and Edinburgh Fringe Festivals. 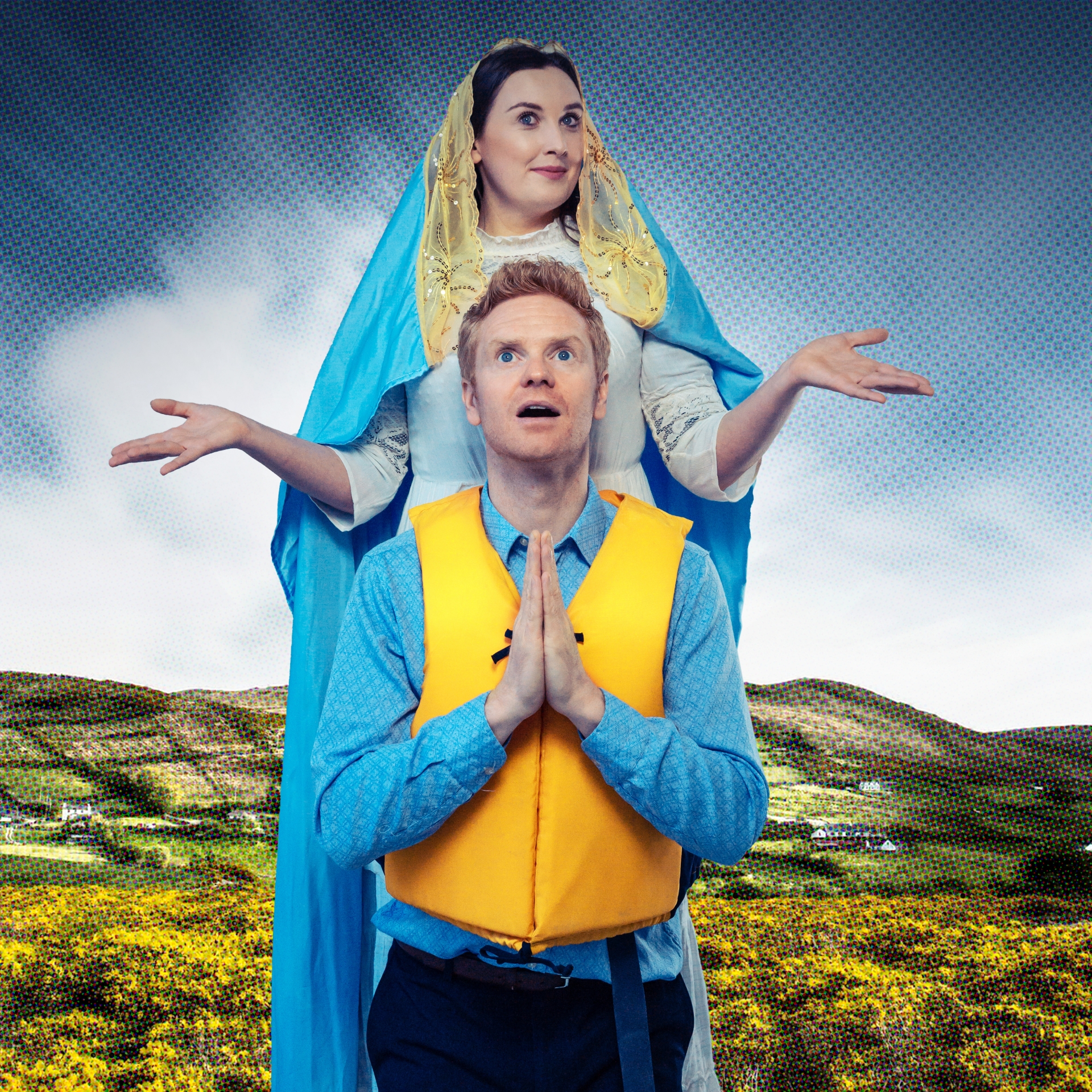 Visit www.thesourceartscentre.ie to get your tickets now.