Irish band with Tipperary links win Album of the Year 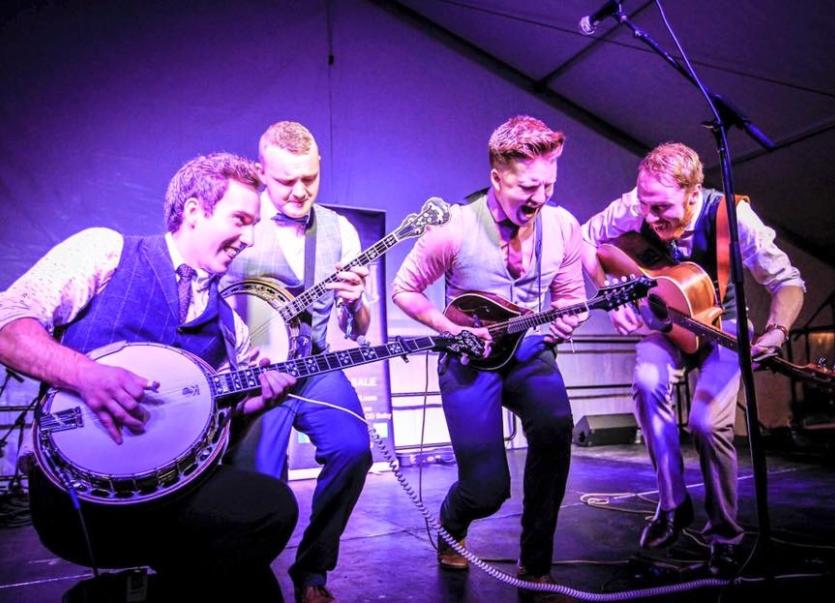 Irish band JigJam have cemented their name as one of the top bluegrass groups in the world after picking up a major award for their latest album Phoenix at the Independent Music Awards.

All four members grew up immersed in Irish traditional music and culture which is reflected by the band collectively achieving over twenty All-Ireland titles at Fleadh Cheoil na hÉireann competitions. They have now developed their own unique style of music influenced by American Folk music whilst staying true to their Irish roots. Described as 'The best Irish group so far in bluegrass' this sharply dressed outfit deliver an energy-fuelled, foot-stomping live performance.

In a statement online the group said they were "over the moon" at their latest success.

"We’re absolutely over the moon to receive such a prestigious award and to get recognition from such a star studded panel of judges is such a huge honour."

"Huge thanks to everyone at The Independent Music Awards and congratulations to all the other award winners," they said.

The awards ceremony was scheduled to take place this June in New York however because of the current Covid-19 pandemic, the awards will take place online instead.