Preparations will be made at hilltop cross 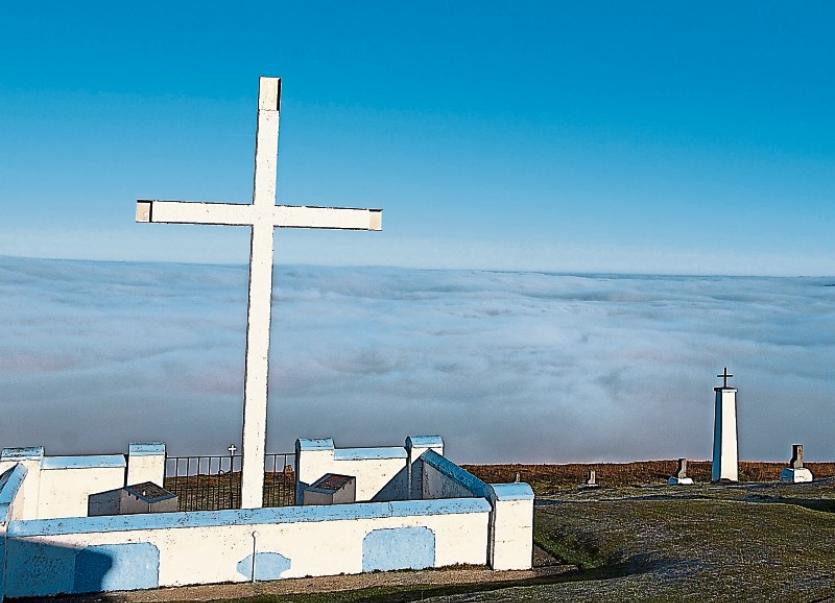 The annual Mass at the Holy Year Cross overlooking Clonmel looks set to receive the green light but it may be celebrated without a congregation present, and broadcast online.

The Mass is celebrated each year on the August Bank Holiday Monday. Hopes were high that the number of people allowed to attend outdoor gatherings was set to rise to 500 from 200 next Monday, under Phase 4 of the roadmap for reopening society and business.

But the government's decision to delay the implementation of phase four until August 10 has placed a question mark over the format for the annual Mass.

A spokesperson for the committee that looks after the cross and surrounding area said that the usual preparations would be made to host the Mass in either eventuality.

The original cross was erected to celebrate the Holy Year in 1950. Since then a Mass has been celebrated on the site at Cnoc a Chomortais, or Scrouthea Hill, on each August Bank Holiday Monday; while the cross and the area surrounding it has been maintained by a dedicated voluntary committee based at the Old Bridge.

The Mass is attended by the District Mayor and members of Clonmel Borough District, along with hundreds of people from the town and surrounding area, as well as visitors, many of whom faithfully make the annual pilgrimage.

As well as the celebration of the Mass by a priest from Ss Peter and Paul’s parish, it’s a day out for all the family and an occasion enjoyed by people of all ages.

Torrential rain and flooding forced its postponement in 1997, although it was celebrated the following week.