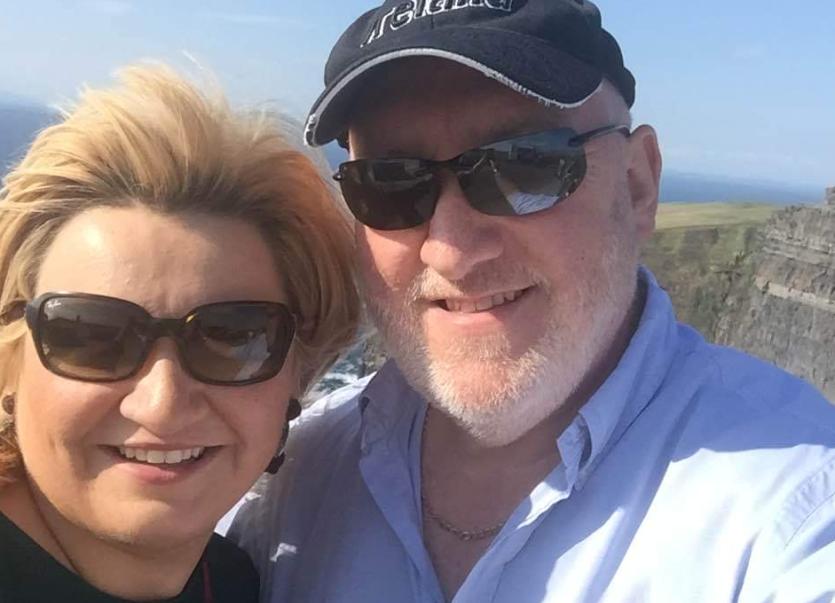 Pair the right two voices together for a duet and the result is often magical. But when the voices involved actually share their whole lives with each other as well, and not just some studio-time, what sometimes manifests itself is a listening experience with a justifiable claim on perfection.

The end result is not only magical, and memorable, it's utterly enjoyable and a little bit like a fairytale, too.

In the world of Irish country music, there are no two people better suited to bringing a fairytale to life than husband and wife duo Billy Morrissey and Trudi Lalor.

And that's exactly what the pair have done with their new single, a take on the timeless classic, Goodnight Irene, which will also feature on Trudi's forthcoming new album, scheduled for release early in 2021.

Released at the end of last month, the song flew straight into the Top 5 on the iTunes Irish Country Chart, with only American country powerhouse Luke Combs denying them the number 1 spot.

Over the years the song has been covered by a veritable who's-who of famous names, including Tom Waits, Eric Clapton, Bryan Ferry, and Frank Sinatra, whose version lasted nine weeks on the Billboard magazine Best Seller chart in July of 1950.

Speaking about the Jonathan Owens produced track, Trudi remarked, "I finally managed to convince Billy to join me on a duet! And I'm delighted to let fans know that 'Goodnight Irene' is also taken from my brand new album, which will be on the way early in 2021."

Trudi also shared how she put some of her lockdown time to good use, when she revealed the video for Goodnight Irene on her official Facebook page last week, remarking, "It's my first attempt at making a video, so I hope you all like it."

The beautifully crafted video features a wonderful selection of family photos, both old and new.

Meanwhile, Trudi's Tipp FM show - 'Premier Country with Trudi Lalor', which she has been presenting for over four years - has built up a reputation as somewhat of a 'mother-church' of country music when it comes to radio, with listeners from far and wide across the land adjusting their dials to spend time in her company as part of their regular weekend rituals.

The Billy Morrissey penned, No One Will Ever Love You (Like I Do), from Alex Roe, is also out now on all platforms, and to request radio.