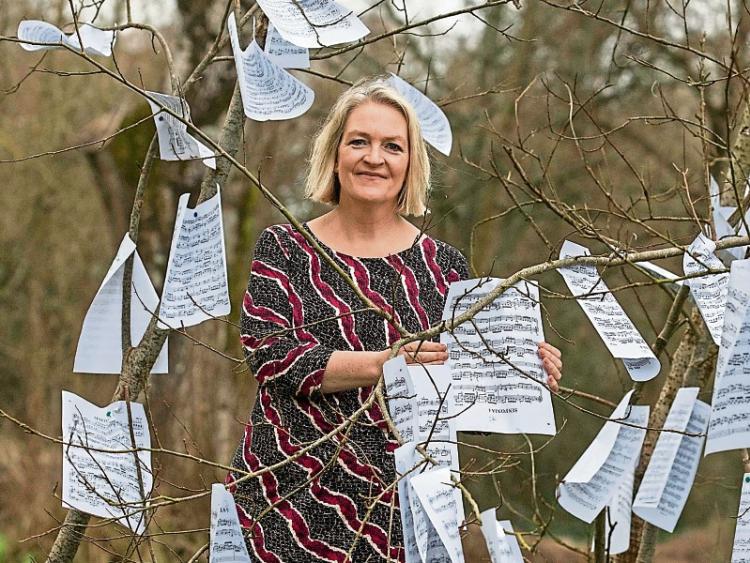 Two Clonmel women, soprano Kelley Lonergan Petcu and actor Aideen Wylde, will perform in the Finding A Voice series, which runs from this Friday-Monday, March 5-8.

Celebrating the 200th anniversary of Pauline Garcia Viardot (1821-1910), one of the greatest divas of the 19th century, soprano Kelley Lonergan Petcu and pianist Gabriela Mayer present a recital of works by Garcia Viardot, alongside readings from her letters and diaries by actor Aideen Wylde.

This performance of A Woman of Genius: The Life and Music of Pauline Garcia Viardot takes place at 7pm on this Saturday, and tickets at €12 are now available.

Another Clonmel woman, Róisín Maher is artistic director of Finding A Voice, which moves online for the first time.

All the concerts will take place in Clonmel behind closed doors and will be livestreamed from Hearn’s Hotel. 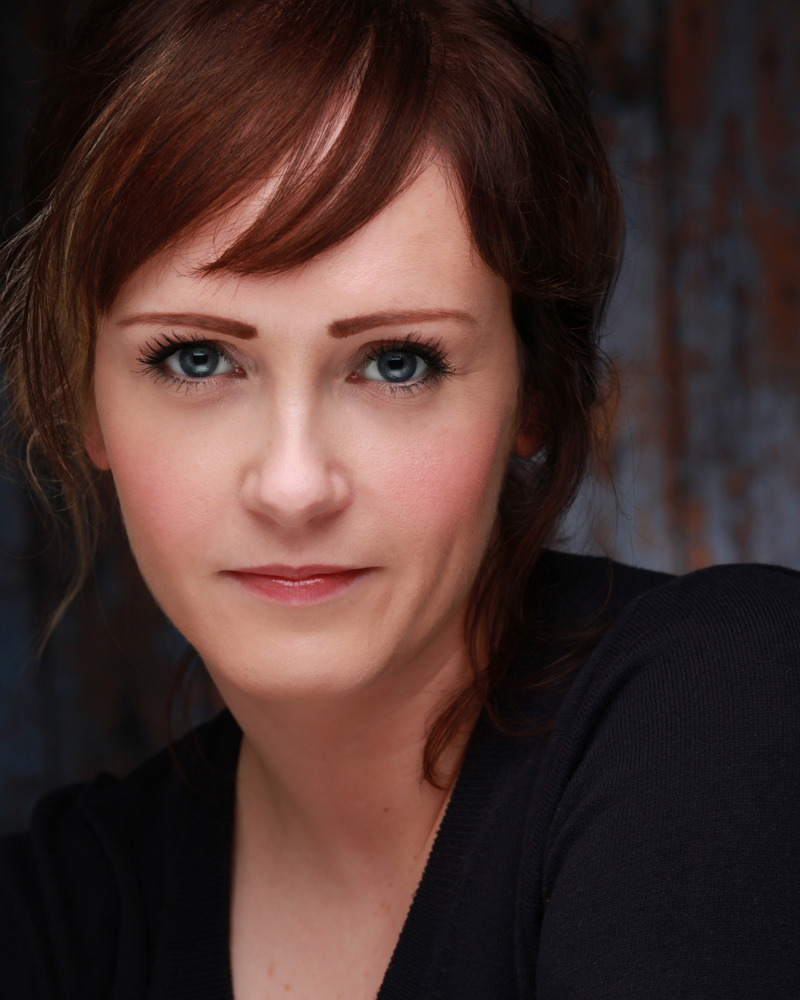 Above: Actor Aideen Wylde performs in A Woman of Genius: The Life and Music of Pauline Garcia Viardot at 7pm this Saturday

“While we look forward to being back in Clonmel for live concerts next year, we are also hoping that moving online will give us an opportunity to bring the concert series to a whole new audience,” says Róisín Maher.

She says that the theme for this year is It’s About Time, with the idea being that many of the concerts will focus on the notion of time in all its different iterations.

“This could be the passage of time, or time of the day, month or year, or even time in a musical sense, relating to rhythm, tempo and duration.

“Over the last four years, Finding A Voice has programmed music by more than 80 women composers from the twelfth century to the present day, celebrating the wealth of creativity of women through the ages and around the world, and demonstrating that there is no shortage of talent and repertoire out there.” 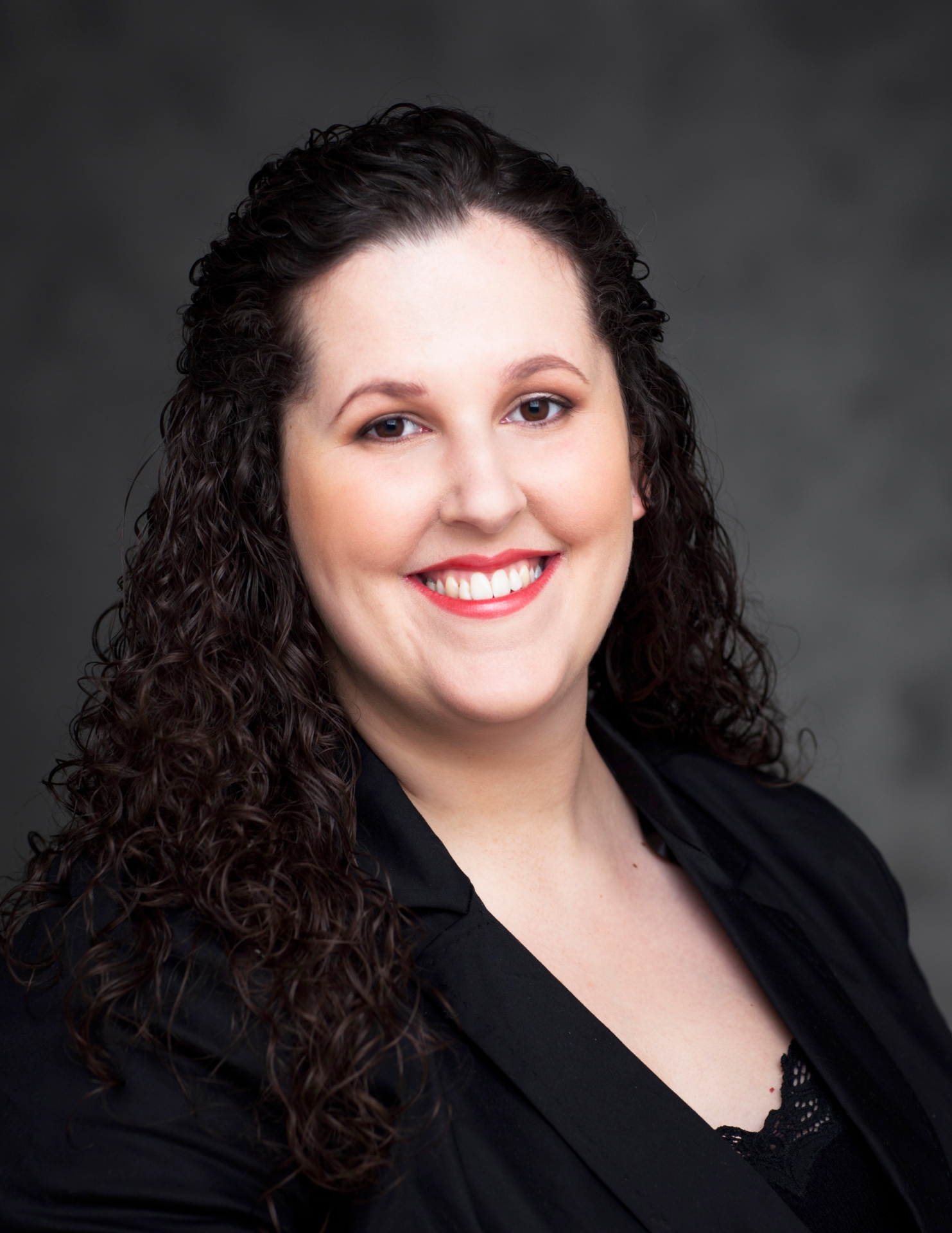 Above: Kelley Lonergan Petcu performs in Finding A Voice on Saturday

Tickets for all events may be bought online at Eventbrite. The festival brochure, with the full line-up of concerts, may be downloaded at www.findingavoice.ie/events.