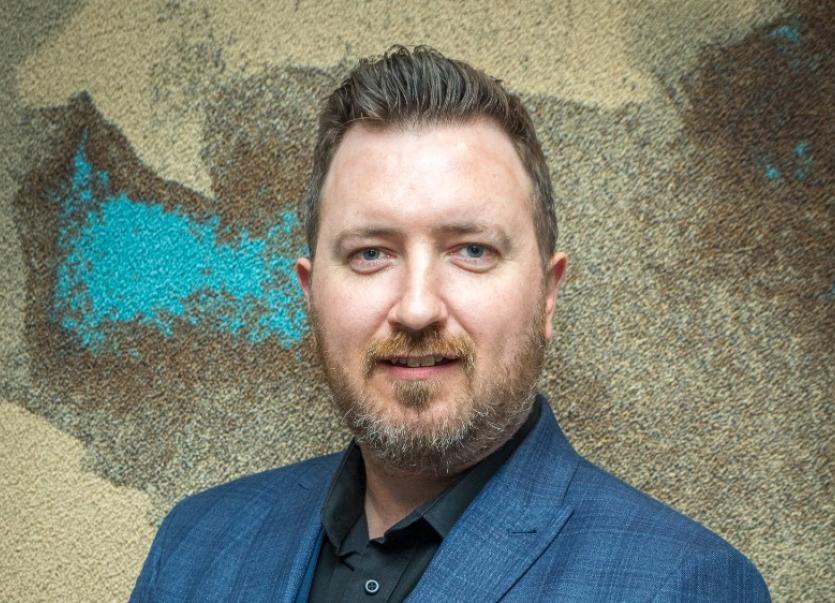 Singer songwriter Colin Kenny is back on the Irish country charts with his latest original release, the sentimental Grandmother’s Prayer, which is currently a Top Ten hit on the Irish Country Music Radio station airplay chart.

The Borrisokane barber began his career as a seriously impressive vocal stylist, sharing stages with a host of legendary names in the world of entertainment, from Tony Christie, The Fureys, Mike Denver, and even the late Brendan Grace.

The last few years, however, have seen him transformed into a recording artist to be reckoned with thanks to a succession of acclaimed singles, all of which were penned by the man himself.

Based in Borrisokane where he is a barber by trade, Kenny is certainly showing no sign of losing that creative spark any time soon if Grandmother's Prayer is anything to go by.

The single expertly taps into the kind of memories many country fans will recall with ease, that of softly imparted yet sage advice from a grandparent.

Fans of the Offaly native will also be delighted to hear that Colin’s official debut album is on the way featuring only original songs penned by the Borriskane resident.

Grandmother’s Prayer, the brand new single from Colin Kenny is out now and available to request from radio.