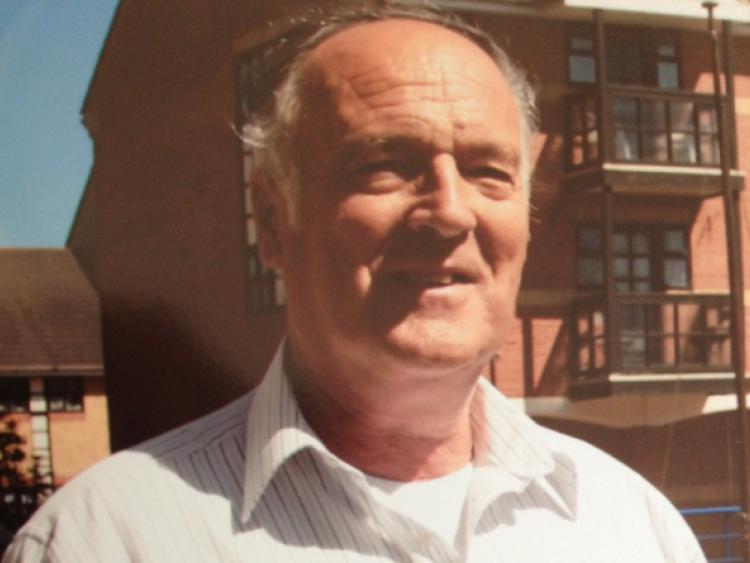 The death of Bill Conti occurred on Sunday, September 15, in the Royal Sussex County hospital, Brighton.

The death of Bill Conti occurred on Sunday, September 15, in the Royal Sussex County hospital, Brighton.

Bill was born on Market Street, Cahir on December 8, 1940, to Delia Conti (nee White) who was a native of Cahir and her husband Louis Conti whose family were of Italian descent.

Shortly after his birth, his parents brought him back to London where he grew up with siblings Victor, Tony, Josephine and Denis. Bill visited his family in Cahir frequently, especially his grandparents Jo and Paddy White. In the 1950s he started training in a law firm in London as a solicitor’s clerk. Three years later he set out for Australia with his brother Anthony. The teenage brothers went to join their uncle Willie White and his family in Melbourne. Their 12,000 mile journey took six weeks by boat. Upon arrival, they took up employment on a large sheep station where they tended 3,000 sheep. At the time, the longest widespread drought in arid Central Australia took place and millions of sheep died. However, Bill continued his job until he signed up with the Australian army and fought in the jungle in Borneo. On return to London, he trained as a studio sound technician in the West End.

In April 1961, while visiting his grandparents in Cahir, Bill met the love of his life, Ann O’Connor from Pearse Street. They married in 1964 at the church of the Holy Apostles, Pimlico, London. They had five children. Bill and his family moved to Ireland in August 1979. He worked at Murray Kitchens in Ardfinnan and later for Atari. In 1986, the Conti family moved back to England and settled in West Sussex.

Bill was like any other man, he had his faults, but like us all, he was perfect in his imperfections.

However, he was a passionate man and had principles and values that allowed for that human balance. He fought for everything he believed in and was regarded highly amongst his family and friends because of this.

Bill was infamous for his prolific and most often, controversial letters to the national, regional and local newspapers. He contributed mainly to the Irish Times, Cork Examiner, Evening Press, Evening Herald, Irish Independent, Sunday Tribune, The Nationalist, Cahir Post and Tipperary Star. Bill was extremely passionate about his writing and had a flair for rising emotion and interest within the public eye in every word he penned. His talents extended beyond newspapers as he frequently attained prizes on the television program Mailbag, hosted by Arthur Murphy. His energetic ambition and versatility for writing was widely recognised and he made for some interesting arguments at times when the world was undergoing fundamental economic and environmental change.