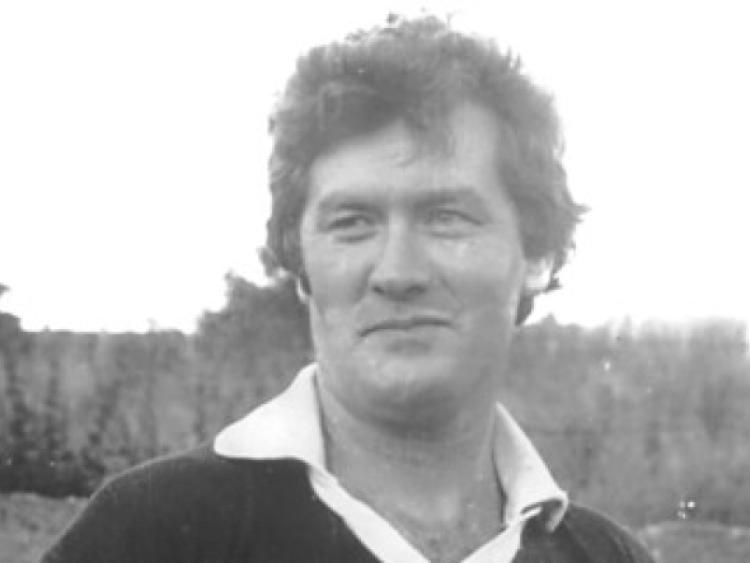 Carrick Swan GAA Club lost one of its great hurlers and club officers with the death of William Lonergan, whose funeral took place last week.

Carrick Swan GAA Club lost one of its great hurlers and club officers with the death of William Lonergan, whose funeral took place last week.

Mr Lonergan from Clairin, Carrick-on-Suir was a vice-president and trustee of the Swan Club when he sadly passed away. He was a former Swan Club chairman, who in his playing days captained the Swan senior hurling team and won All-Ireland Minor and Intermediate hurling medals with Tipperary.

In a moving tribute at his funeral, Swan Club Secretary Sean Ã“â€™SÃ© described William Lonergan as a â€œcommanding figureâ€ on the playing field, who remained the â€œsame commanding figure throughout his life in the Clubâ€.

â€œHis passing is a massive loss to the Club; all who soldiered with him and worked with him are the richer for the experience just as we are all the poorer for his passing,â€ said Mr Oâ€™Se.

Mr Ã“â€™SÃ© recounted that William Lonergan was born in Ard Mhuire in Carrick in 1941 to his late father Sean and late mother Annie, a sister of Nicholas Connors, one of the Swan Clubâ€™s founders. He was the fifth of eight children and is pre-deceased by his sisters Eily, Anna and Noreen.

Mr Ã“â€™SÃ© said William perfected his GAA skills as a child on The Green in Carrick.

He was blessed with a strong physique and was brave and could play in any back position or, if the need arose, in the forwards too,

He won a minor hurling medal with the Swan in 1956 when the team beat Killenaule in the final. He was a member of the Tipperary Minor Hurling team that won an All-Ireland title in 1959 when Tipperary beat Kilkenny.

That same year, he won his first club senior hurling medal when the Swan defeated Marlfield/Grange in the South Tipperary Championship final.

He added an U-21 club hurling medal in 1962 when Swan beat Ballingarry. In 1965, he was proud to be part of a Swan team that won the Junior hurling South final by beating Mullinahone.

In 1966, both William and his great friend and club mate Jim Drohan won All-Ireland Intermediate Hurling title medals with Tipperary when the team beat Dublin in Enniscorthy.

When Carrick Swan won the County U-21 hurling title in 1972, a young senior team was emerging and William lent his experience to this team. He captained the senior team in 1974 when they won the South Senior Hurling title in a memorable local derby against Carrick Davins.

He won his last senior medal in 1978 against the Ballingarry/St. Patrickâ€™s combination team known as Fionn McCumhaill. He suffered injury during that game and was hospitalised. Thankfully he recovered and ended up playing on a team with his sons Sean and Bobby.

When his playing days were over, William became a selector for many Swan teams, and proudly watched his sons, grandsons and granddaughters play for the Swan. He held many key roles on the Clubâ€™s committee.

He was present at every Club agm that his health allowed him to be at, and his voice was always one of wisdom and common sense.

A few months ago, he was rewarded for a lifetime of service to the GAA by receiving a Sean Gael Award from MicheÃ¡l Oâ€™Muircheartaigh in Thurles.

â€œWhat made William different from most was his drive and his passion for getting things done,â€ Mr Ã“â€™SÃ© recalled.

â€œOne example is the Carrick Swan Juvenile Centre. It would not be there if it wasnâ€™t for Williamâ€™s leadership and hard work and we must publicly acknowledge also the part that his wife Bernie played not only in that project but many others besides.

â€œFor all his sporting achievements perhaps his greatest attribute was one of kindness, his innate generosity to those less well off, always done under the radar,â€ Mr Ã“â€™SÃ© added.