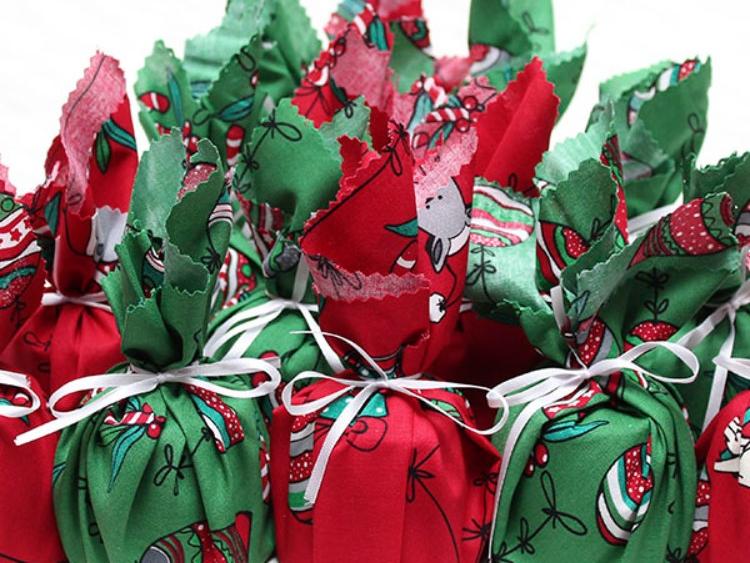 Hello and welcome to all about food. Please do not despair when you read the recipe for this week! Though it is October, I make my Christmas cake, pudding and cranberry chutney now so that flavours have fully developed.
It may be worth considering going a step further and making puddings as gifts for family or friends.
There is something very personal and thoughtful about food gifts and this way you can greatly reduce the stress of Christmas shopping – especially for those impossible-to-buy-for friends we all have!

Christmas Pudding
Serves 8 – 10
80g of self-raising flour
A pinch of salt
1 teaspoon of mixed spice
A pinch of ground cinnamon
120g of fresh breadcrumbs
120g of butter
160g of soft dark brown sugar
250g sultanas
350g raisins
40g of candied ginger
20g of cherries, halved
20g of almonds, peeled and chopped
1 small cooking apple, peeled and finely chopped
Zest and juice of half an orange
Zest and juice of half a lemon
2 eggs
50ml of milk
30ml of brandy

Cut two circles of greaseproof paper and two circles of foil four inches wider than the rim of a two pint pudding bowl. Grease the pudding bowl with butter and set aside the bowl and the paper.
* In a very large mixing bowl mix together the sifted flour, salt and spices, add the butter and lightly rub into the flour with your fingertips until the butter is just mixed. Add the breadcrumbs, sugar and fruit and blend well before stirring in the apple, orange and lemon zest.
* In a small bowl whisk the eggs and stir in the milk, orange and lemon juice. Add to the dry ingredients and mix thoroughly. Add the brandy and mix well once more. The mixture should have a sloppy consistency and should fall from the spoon.
* Pack the mixture into the pudding bowl. Cover with the double circles of greasepfoof paper followed by the foil and tie securely with string under the bowl rim – I like to tie a piece of string across the top of the pudding to make a handle.
* Place the pudding in a large saucepan. Pour in boiling water to come to a third of the way up the side of the pudding bowl. Cover and steam for four hours. Do make sure to keep an eye on the water level and top up with more boiling water from time to time.
* When the pudding is steamed allow to completely cool then remove the papers and foil and replace with fresh ones. Tie with string and store in a cool, dark place until Christmas day.
* On Christmas day: steam in the same way for 1 ½ hours. To flame, warm four tablespoons of brandy in a small pan, pour over the pudding and set alight.

CONTACT GINGERGIRL
www.gingergirl.ie
email: helen@gingergirl.ie
Gingergirl aka Helen Keown is an artisan food producer.
Letters may be sent to ‘gingergirl’ c/o The Tipperary Star, Friar Street, Thurles, Co Tipperary.
You can follow gingergirl’s on Twitter – under gingergirlfood or on Facebook – under ‘gingergirl’.