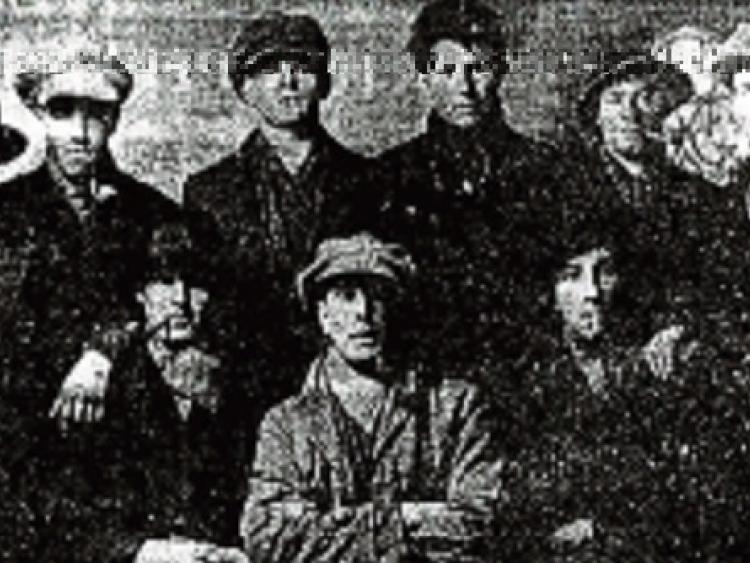 Hereunder is a list of Hollyford volunteers “C” Company South Tipperary 3rd Battalion, Tipperary Third Brigade, as on July 11, 1921 and as submitted by Patrick H. O’ Dwyer to the Military Service Pensions Board between June 24, 1934 and July 9, 1937.

This list can now be viewed in the Military Archives.

Sean Fitzpatrick who was Adjutant of the 3rd. Tipperary Brigade stated in his witness statement to the Bureau of Military History “During conscription 1918 the volunteer organisation in Tipperary swelled to enormous proportions. Young and old flocked to its ranks - after that the numbers dwindled but those who remained were of the right calibre”.

Brian Ryan (a Hollyford man) in his book “A Full Private Remembers” says “The attempt by England to enforce conscription on Ireland was I think, as far as relations between the two countries were concerned, a big mistake. With all their years of occupation here they hadn’t learned that Irish men can be led but can’t be driven. They hadn’t a hope of enforcing conscription. Die at home and be buried in Kilpatrick”.

Many of the names are still associated with the same townlands in Hollyford today, though the spelling may have changed somewhat.

If you are a descendant or relative of any of these great men, you are cordially invited to attend the Commemorative Concert on Saturday May 8, 2021, hosted by Hollyford Parish Council in Hollyford Community Hall. 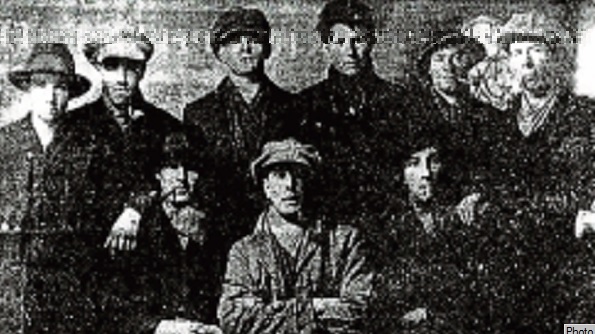