Community gardai gave the tea party guests information and advice on crime prevention and road safety at the social event attended by pensioners from throughout the Clonmel Garda District that includes Carrick-on-Suir, Fethard and rural communities in their hinterlands. 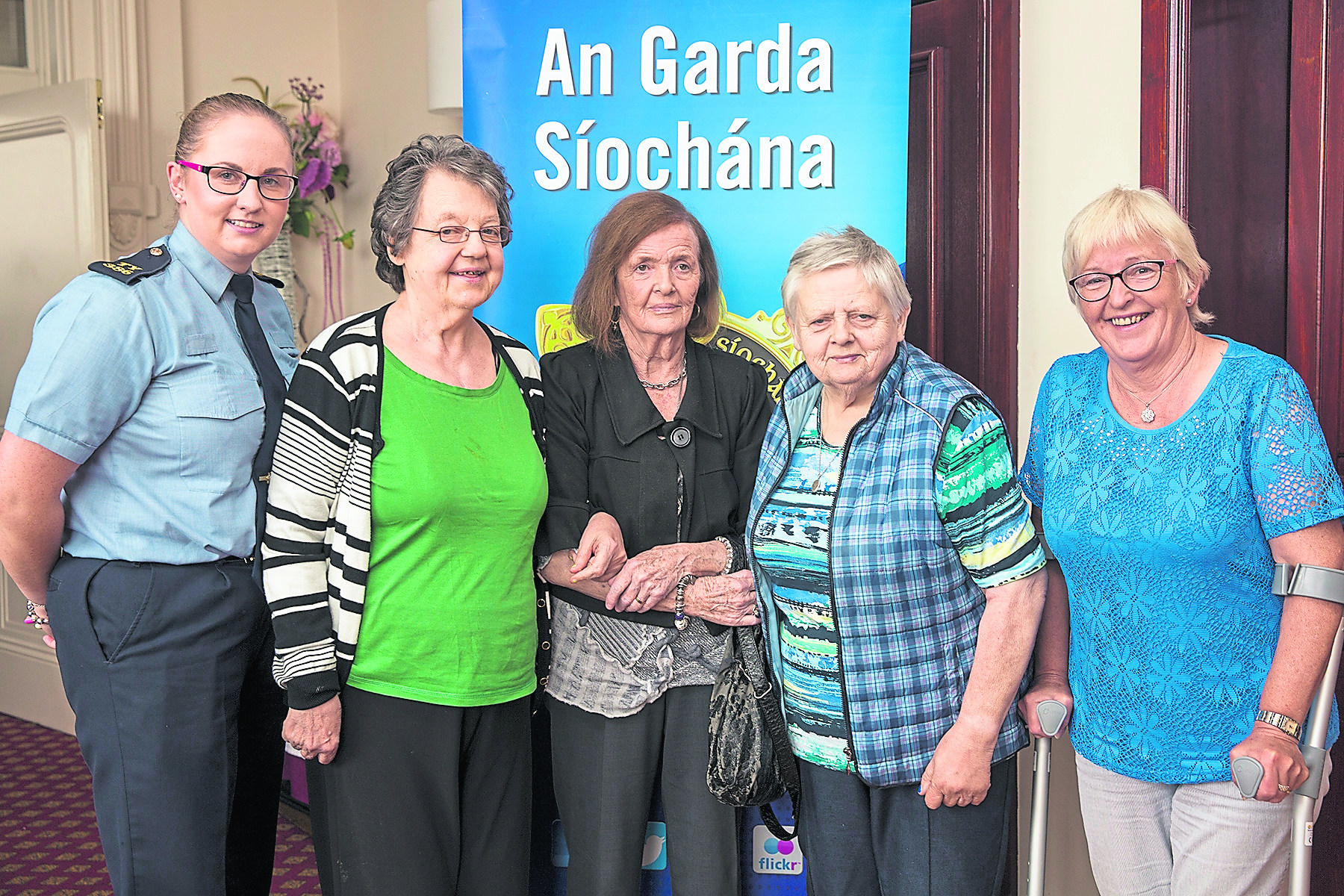 As well as tea and refreshments, the tea party featured plenty of music and dancing. Cahir based Gda. Inspector Eddie Golden and Thurles based Traffic Corps Gda. Donnacha O'Sullivan provided the musical entertainment.

Insp. Golden said this was the first time the Gardai hosted this tea party event and it was a great success. "It was an opportunity for people living alone and attending day care centres around the district to interact with the community gardai and for us to give them a bit of reassurance that they know we are out there for them." 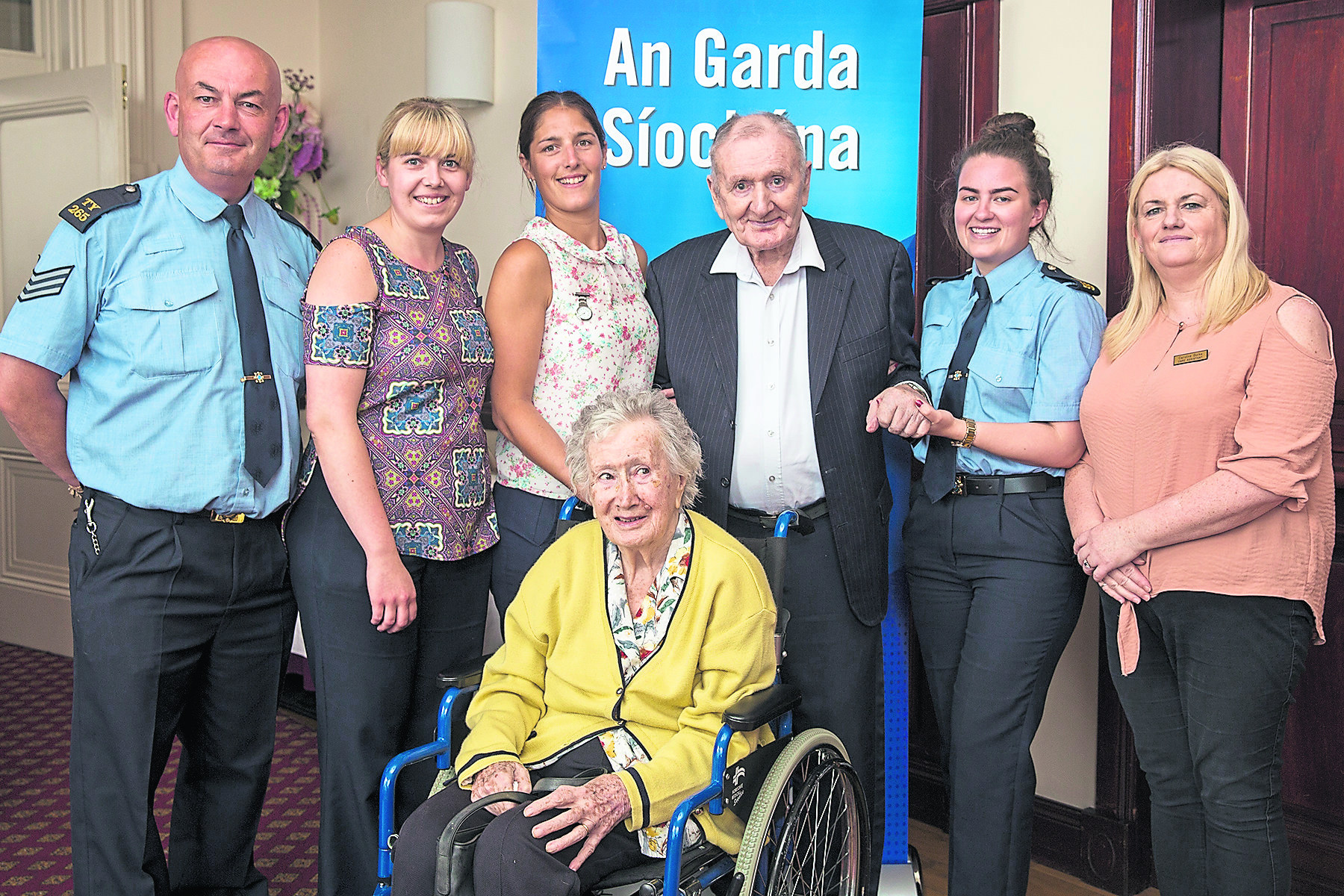 A video clip of the tea party showing Insp. Golden and Gda. O'Sullivan performing for the guests went viral on the An Garda Siochana Facebook page attracting 100,000 views up to last weekend.

A police officer based in Florida even sent a message congratulating the gardai in Clonmel District on hosting the event.
The video can be viewed above and on the An Garda Siochána Tipperary Facebook page. 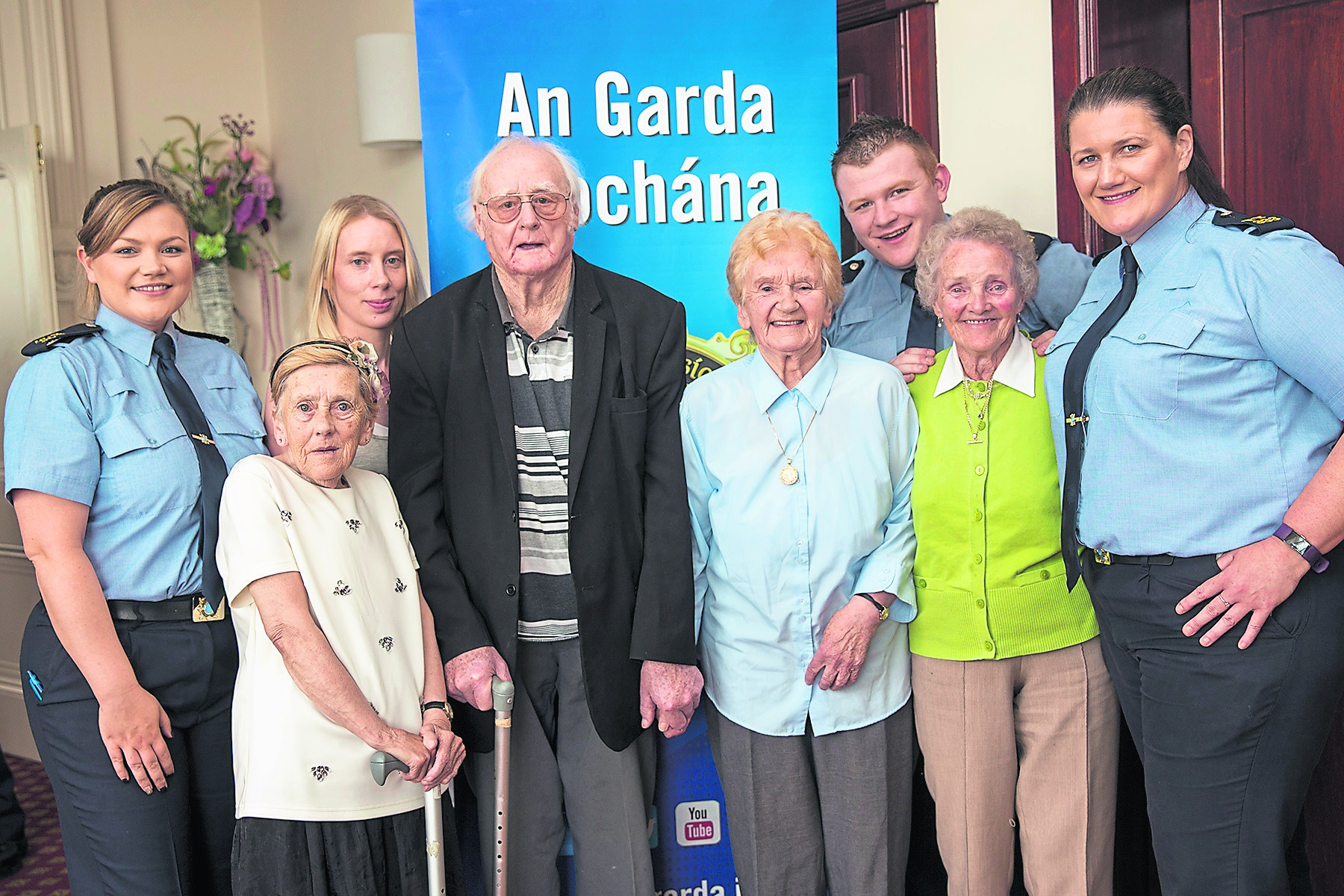