A Tipperary nurse who walked for five miles to get to her job in Thurles has been praised for her actions during some of the worst weather seen in Ireland in over 30 years.

Brid Ryan O’Gorman, who works at the Hospital of the Assumption, trekked through almost three feet of snow in subzero temperatures to get to work on Friday morning following the worst snowstorm to hit the country in 36 years.

Ms O’Gorman from Cloghmartin Thurles told the Tipperary Star that she decided to walk the five miles to get to her 12 hour shift at the hospital after roads became blocked due to snow drifts and there was no form of transport available.

“There was no other way in. I left my house at 7am and the other staff were amazed to see me coming in the door,” explained Brid who said that many other members of staff also braved similar circumstances to get to work on time.

“Anyone who could make it in did. Everyone went above and beyond to make sure the hospital would run smoothly and Director of Nursing Mairead Greene along with managers Mavis Long and Mary Butler praised all the staff who made it in. Some of the staff were also put up in hotels nearby the previous night as they couldn’t get home.” 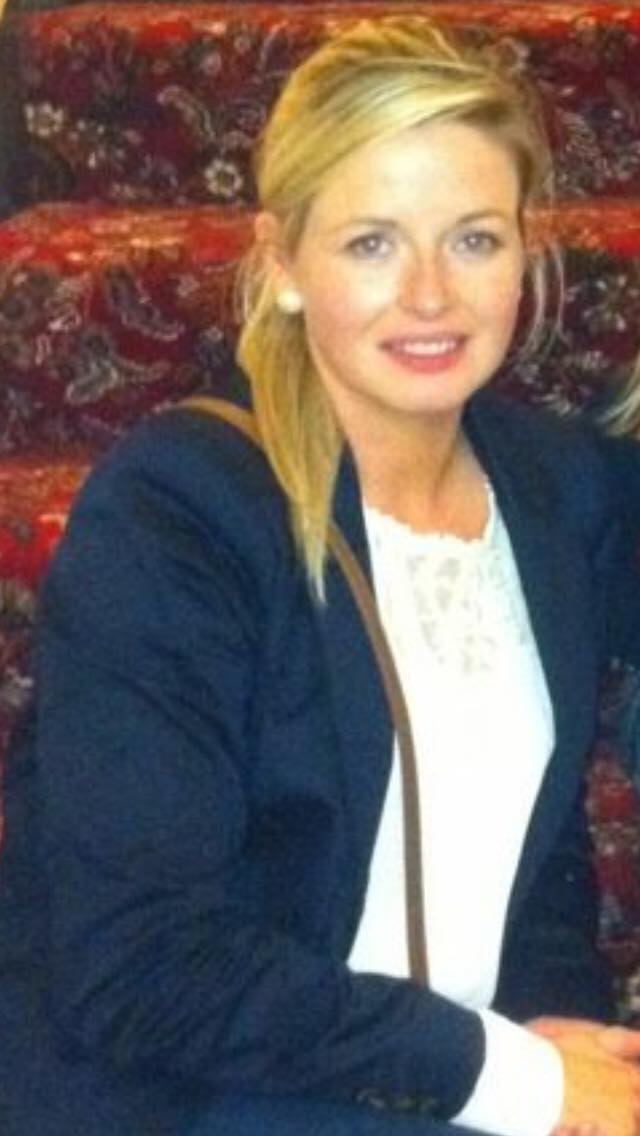 Pic: Nurse Brid Ryan O'Gorman has been praised as a local hero

Ms O’Gorman, who has been celebrated on social media as the new ‘Bear Grylls’ says she hopes that emergency and frontline staff will receive recognition from the government for their commitment to ensuring that all medical services continued as normal.

“It’s just a small example and from watching the news and reports from around the country everyone did their best to ensure emergency services could carry on as normal. Thankfully the public heeded the warnings to stay indoors which meant there were no serious accidents,” she said.

Ms O’Gorman also praised the work of local gardai who helped to ensure staff could be dropped home after their shifts on Friday night.

“The gardai did two runs with staff on Friday night, including me. My feet were like ice after walking into town in the morning so I was very happy to get a lift home,” she said.