Cahir champion brings his best art back home to Tipperary 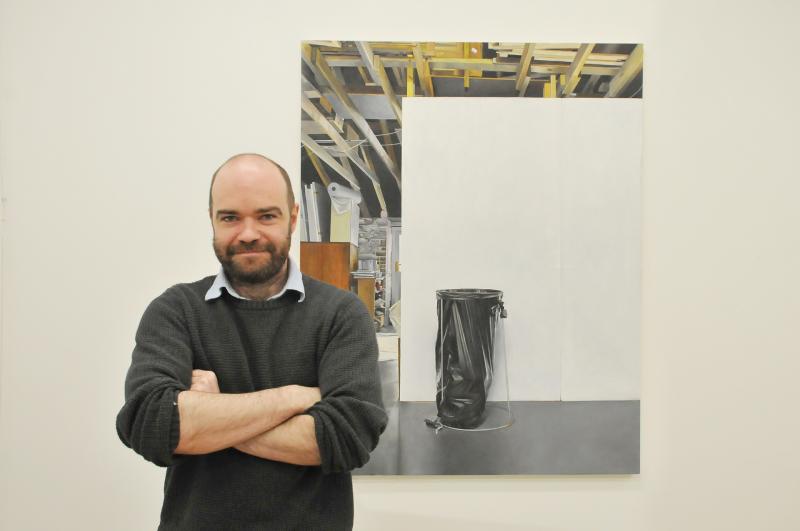 Cahir’s Gerry Davis will exhibit his work at The Source Arts Centre Gallery in Thurles from June 2 to July 29.

Canvas is the second iteration of a body of work Gerry has been working on since late 2015. These paintings are an exploration of the spaces in the Wickham Street Studios in Limerick where he works. Seeing the studios as a microcosm from which to explore his own context within a wider art community, the paintings are both autobiographical and outward-looking.

Gerry Davis graduated from the Limerick School of Art and Design in 2009 with a degree in Fine Art (Painting). Since then he has painted and exhibited regularly. Examples of exhibitions include 'What Has Been Shall Always Never Be Again' at Ormston House, Limerick, 'The Forest That Hears and The Field That Sees' at Damer House, Roscrea, and a solo show titled 'Studio' at Pallas Projects, Dublin.

He recently won the Hennessy Portrait Prize at the National Gallery and received a Merit Award at the Golden Fleece.

All are welcome to the gallery talk and official opening on June 2 at 7:30pm, and Canvas will remain at The Source until July 29. Opening times: Tuesday to Friday 10am to 5pm. Saturdays 2-5pm. 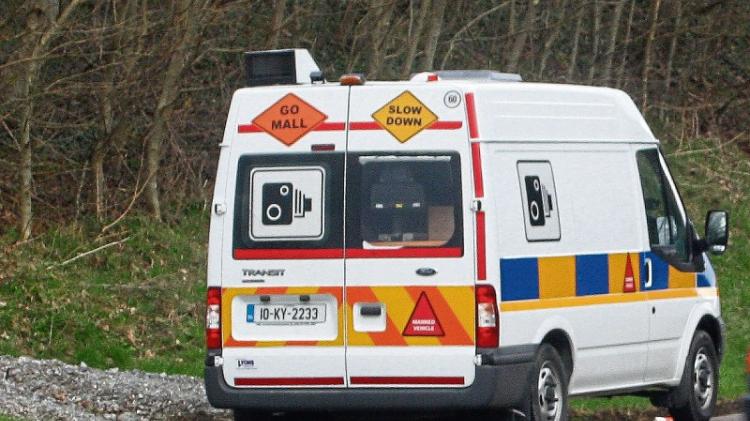