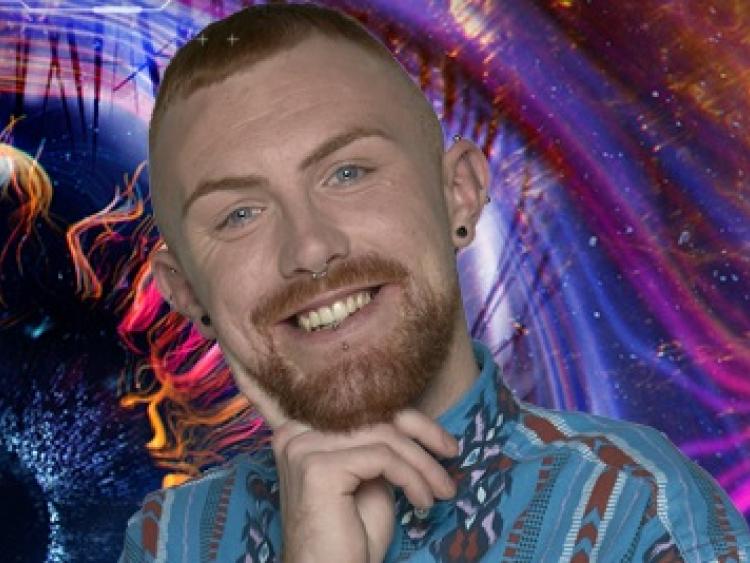 We provide the lowdown on the popular Goatenbridge man, courtesy of Virgin Media Two which is home to the final series of Big Brother.

23-year-old Cian works as a customer service agent for a mobile gaming company. He lives in rural Ireland but says he “isn’t your usual country boy".

He has five older siblings, two of which are also gay. “Half the family is gay, so mum says you have to come out as straight in our family.”

Cian always falls for straight guys and prefers masculine men with intelligence. One of the hardest parts of living in the Big Brother house will be missing his mother, Majella.

Growing up, he wanted to be a Spice Girl or WWE Wrestler. He has a phobia of kneecaps, vaginas and being tickled.

Why are you taking part in Big Brother?

For the social experiment, it’s something different, it’s fun. Also, I’m a fan of the show. I’ll get to meet new people. Not many people are given the chance to do it.

What will you bring to the house?

A little bit of rural Ireland maybe! I’ll probably just bring my own personality; I don’t know what it is – I couldn’t pinpoint my exact personality. Hopefully I’ll bring some fun and a good ear to listen. Getting involved, being a team player, creating a family atmosphere the best that I can. I do sometimes talk to myself a little bit and just randomly say words out loud. Sharing a room with lots of other people won’t bother me at all. It’ll feel really cosy. I love sharing a room with people. I’m so appreciative and blessed to be a part of it, so I am going to give it my all. I’m going to absolutely embrace it; it’s going to be fun.

Are you a Big Brother fan?

I am yes, and it's Big Brother’s 18th birthday this year. Happy birthday Big Brother. I can remember watching it when I was really young, and my parents were really big fans, as well as other family members. So it would always be on the television. The series really does mean a lot to my family. We had an aunt that used to love it. Sadly, she passed away. We kept watching it because of her. I think my aunt would be proud that I’m in Big Brother. I hope that other people will be as well - that I’ve made it from Tipperary onto Big Brother. Not many people at home have things like this happen to them. Also, I do think it’s a great social experiment and it’s a great TV show. And I love Emma and Rylan.

Nadia, from Big Brother 5. And I loved Jade Goody. She’s a legend.

What kind of housemate will you get on with?

Someone who is empathic and respectful that we’re all in the situation together. And someone with a good sense of humour. I think we all need that.

What kind of housemate would you not get on with?

Someone who is pompous, arrogant, self-centred. I wouldn’t stand for that.

What is your favourite possession?

I thought you said what is my favourite position! My favourite possession? My phone. I’ll get used to not having it, but I’ll miss people more than objects. In terms of possessions, it would be my phone. It’s my gateway to the world.

What can we expect from you as a housemate?

Unpredictability! And honesty. I will react to situations according to how I feel. We’re all in it together – let’s keep it as friendly as we can at all times. Also, I’ll try not to overreact to stupid things. Famous last words.

How would you go about winning Big Brother?

By being myself, fair and square. No game plans.