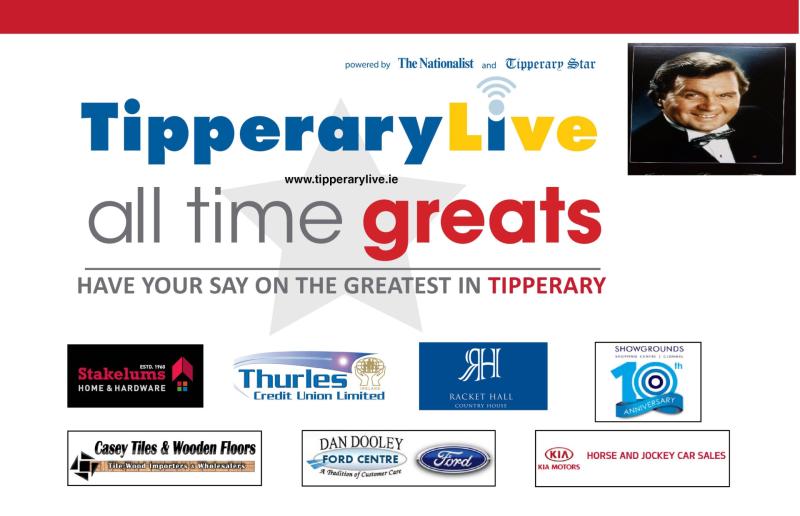 Born in Clonmel, Frank Patterson as a boy performed with his local parish choir and in St. Mary's Choral Society.

Patterson moved to Dublin in 1961, enrolling at the National Academy of Theatre and Allied Arts. He won scholarships to study in London, Paris and the Netherlands. His first record was My Dear Native Land. He won a reputation as a singer of Handel, Mozart, and Bach oratorios and German, Italian and French song.

He then moved to the US and gave an outdoor performance in Washington before an audience of 60,000 and performed sell-out concerts from London's Royal Albert Hall to New York's Carnegie Hall, and at the White House for presidents Ronald Reagan and Bill Clinton.

He recorded over 30 albums.