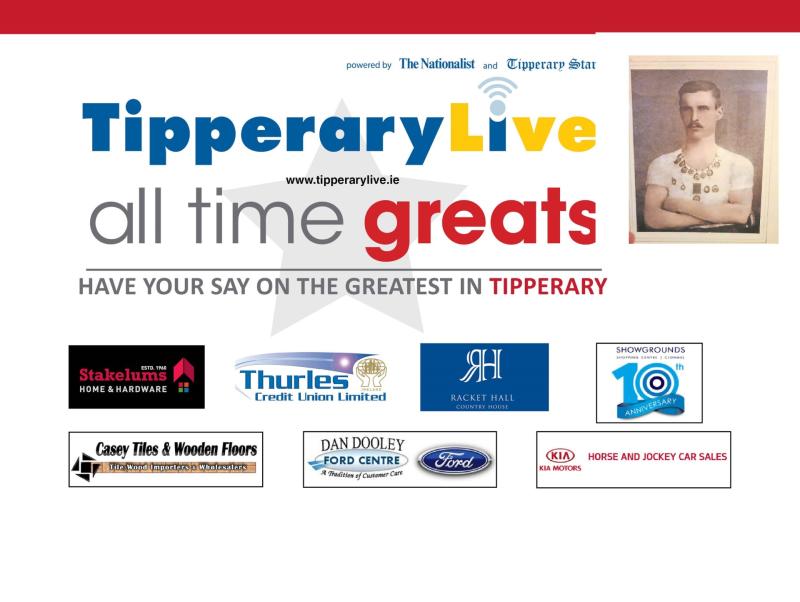 He achieved his gold in 1904 becoming the first multi-event track champion in the Modern Olympic Games.

Kiely competed in the 1904 Summer Olympics in St. Louis, Missouri in the all-round, which consisted of a 100 yard run, shot putt, high jump, 880 yard walk, hammer throw, pole vault, 120 yard hurdles, 56 pounds weight throw, long-jump and a one mile run. All 10 events were held on the same day, with the 34-year-old winning gold.

The British team had approached him with promises of his fare and expenses, and American sponsorship was also offered. However, he was a committed nationalist and decided to go on his own, representing his native country. He raised the fare partly by selling many of the prizes he won over the years.