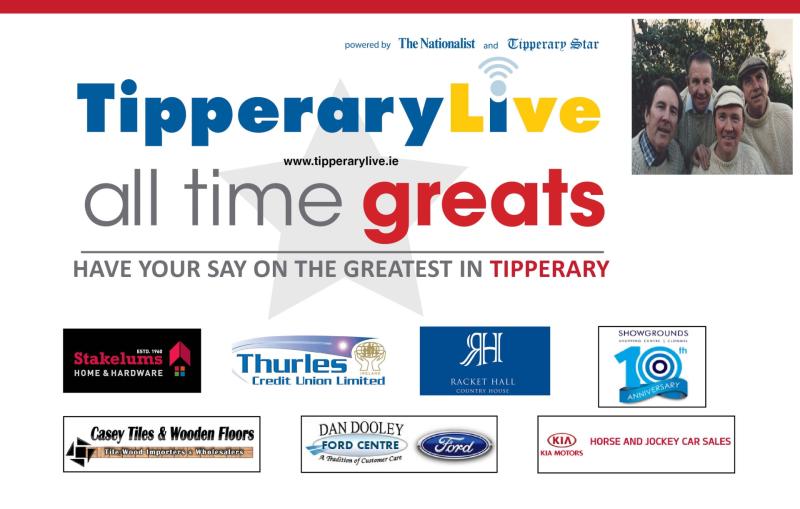 The Clancy Brothers were an influential Irish folk group who initially developed as a part of the American folk music revival.

Most popular in the 1960s, they are widely credited with popularising Irish traditional music in the United States and revitalising it in Ireland.

The Clancy Brothers, Paddy, Tom and Liam, are best known for their work with Tommy Makem. Makem left in 1969. The most notable subsequent member to join was the fourth Clancy brother, Bobby.

The Clancy Brothers and Tommy Makem significantly influenced the young Bob Dylan and other emerging artists, including Christy Moore and Paul Brady. The group was famous for its often lively arrangements of old Irish ballads, songs, sea shanties, and other traditional music.