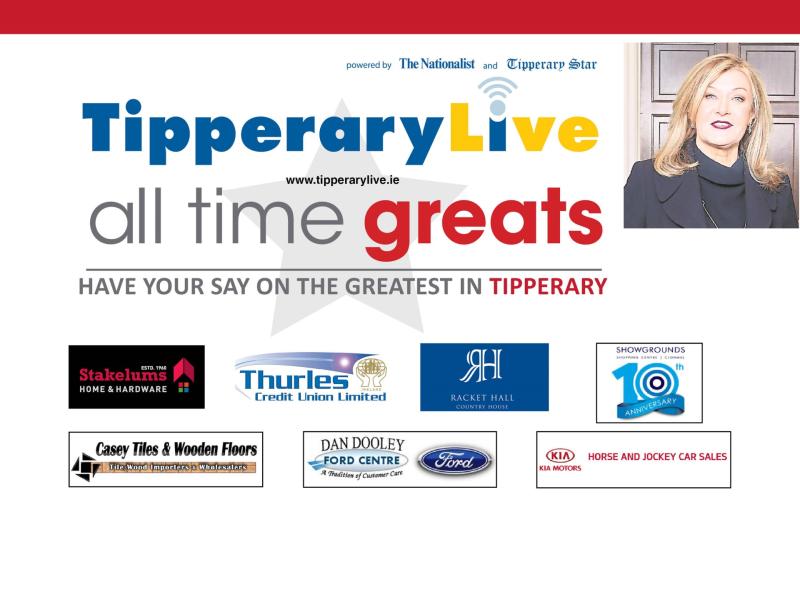 Louise Kennedy is internationally recognised as one of Ireland's most successful fashion designers with a reputation for creating clothes appreciated for their sophistication and quality of design.

The Thurles native was named Irish Designer of the Year in 1989 and 1990. She won a Fashion Oscar in 1992 for the Best Irish Designer Collection and in 1994 was the first female designer to receive an award for Outstanding Achievements in Fashion from the Irish Clothing Industry. For her achievements in Irish fashion she was elected Tipperary Person of the Year in 1992. She has also been named Veuve Cliquot's Irish Businesswoman of the Year for 2003 and 2004.In 2014, The Irish Post gave Louise Kennedy a Company of the Year award.