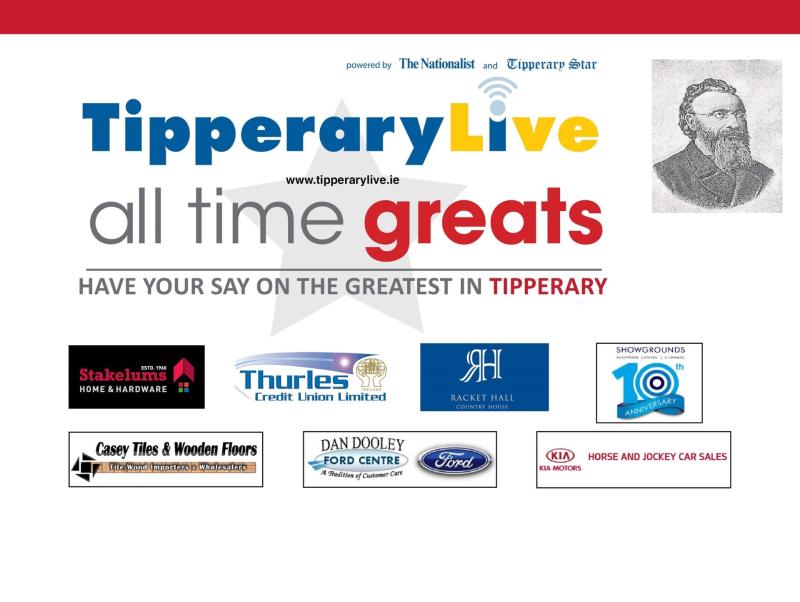 Charles Joseph Kickham (9 May 1828 – 22 August 1882) was an Irish revolutionary, novelist, poet, journalist and one of the most prominent members of the Irish Republican Brotherhood. Charles Kickham was born at Mullinahone, and grew up largely deaf and almost blind, the result of an explosion with a powder flask when he was 13.

He was the author of many stories and poems, the most famous of which Knocknagow, published in 1873, is a novel about the life of the Irish peasantry. For fifty years after its publication, Knocknagow was one of the most popular books in Ireland. The young Michael Collins was once found weeping over the sufferings of the peasantry in the novel. Charles Kickham died on 22 August 1882, in his 54th year. He was buried in Mullinahone, Co. Tipperary.