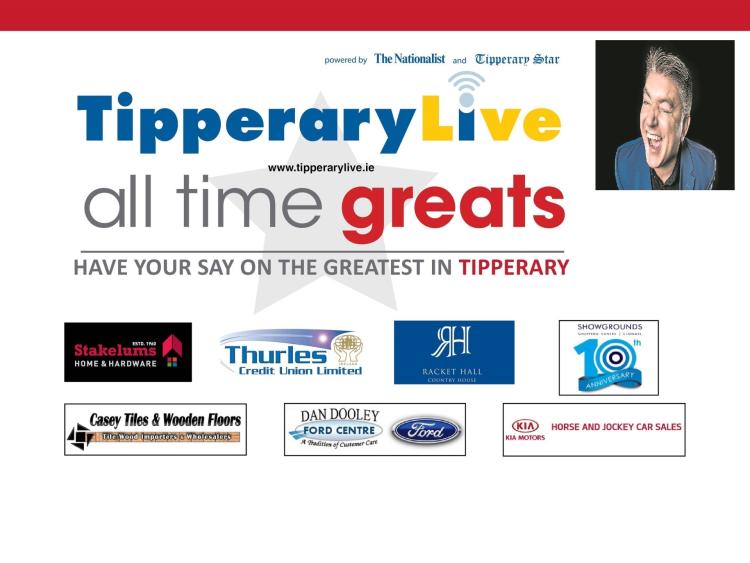 Thurles native Patrick 'Pat' Shortt (born 12 December 1967) is an Irish actor, comedian, writer and entertainer. His role in the 2007 film Garage led to him receiving the IFTA for Best Actor. One of Ireland's best known comedian's RTÉ approached Shortt in 2008 to create a comedy series. Using existing as well as new characters, Killinascully ran for 5 seasons, with 6 Christmas specials. In 2009, Shortt created and starred in a comedy, Mattie, for RTÉ, based in a Garda Station. The series was retitled and reworked in 2011.

He starred in the 2007 Cannes award-winning film Garage, directed by Lenny Abrahamson for which he won the Best Actor award at the 2008 IFTAs. In 2008, An Post issued a postage stamp featuring Pat Shortt, as Josie, in the film Garage.