REVEALED: When will the new Joker movie be released? 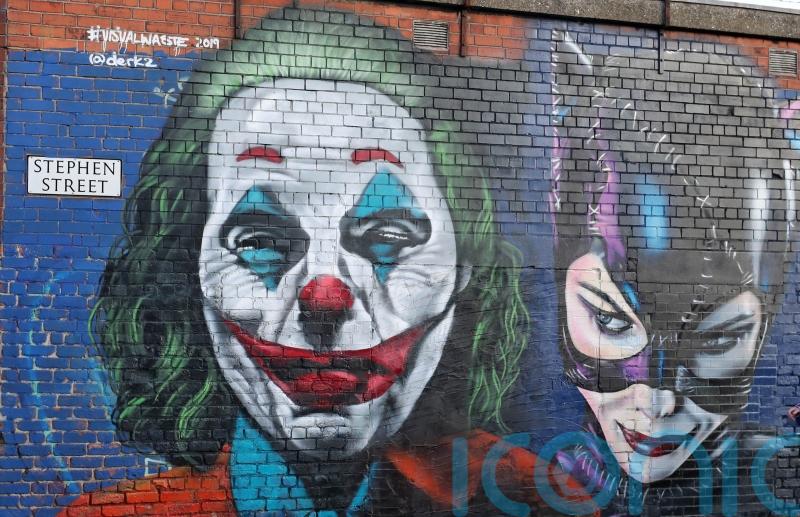 The sequel to Todd Phillips’s Joker film is set for the big screen in 2024, according to US media outlets.

The sequel to Todd Phillips’s Joker film is set for the big screen in 2024, according to US media outlets.

In June, the director revealed that a follow-up to the 2019 film was in the works when he shared a picture of a script to Instagram as well as another with the star of the original, Joaquin Phoenix, reading it.

The upcoming screenplay will be titled Joker: Folie A Deux, the French referencing a medical term relating to a mental disorder which affects two or more people. 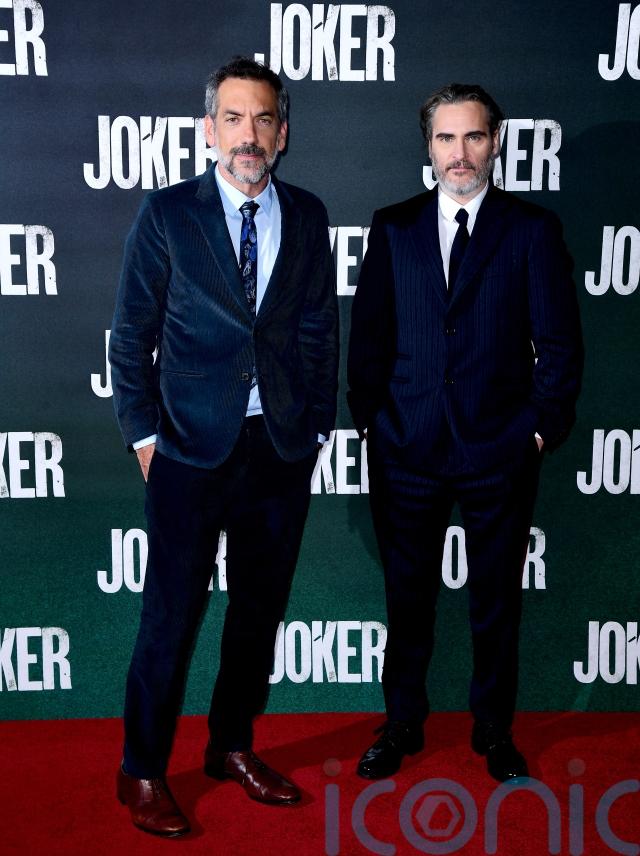 Phillips also revealed that he and Scott Silver would be uniting once again to write the sequel.

The original Warner Bros film followed the life of the tortured wannabe comedian Arthur Fleck, whose feelings of being downtrodden by society ultimately transform him into the infamous criminal mastermind.

As well as Phoenix, who played the title role, the film’s cast included Robert De Niro and Zazie Beetz.

The film was nominated for 11 Academy awards, winning Oscars for best original score and best actor for Phoenix.

This news comes after it was revealed that Warner Bros has scrapped the upcoming Batgirl film months before it was due to be released in late 2022.

Following the news, the film’s directors Adil El Arbi and Bilall Fallah said they were “saddened and shocked” and wished fans could have the “opportunity to see and embrace the final film themselves”.