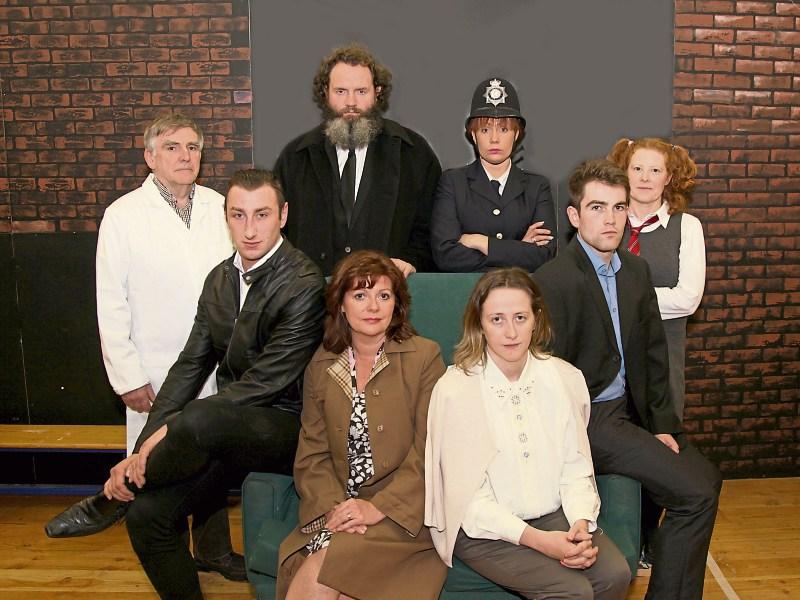 Blood Brothers, the play version by Willy Russell is set in Liverpool in the 1960’s. It tells of twin brothers and what happens when their mother decides to have one of them adopted. The contrasting upbringing and the hand fate deals them is fast moving, perceptive and ultimately tragic.

Producer, Director James McGrath is no stranger to the theatre having played the leading roles with Boherlahan, New Inn and Cashel. He also has been musical director of Cashel Pantomime. James is the son of Tim Joe McGrath who was one of the stalwarts of the Cappawhite Drama Group in the 70’s .

Eimhin O’Meara and Donagh Heffernan are well matched as the fateful and contrasting twins, Mickey and Eddie. They grow in convincing style from naive seven year olds through frustrated adolescences to angry and well off adults. Betty Buckley plays Mrs. Johnston, a gritty working class single mother from the council estate while Geraldine Armshaw portrays the troubled and manipulative wealthy Mrs Lyons.Dan Fitzgibbon as the Narrator provides a sinister figure representing fate who stalks the characters reminding them of their haunting secret. Sabina Grisewood, in the role of Linda, finds herself in a tug of love triangle while Eugene O’Meara plays the dual roles of Milkman and Doctor and Sinead Hayes is convincing in her performance as the policewoman.

It is wonderful to see drama returning to Cappawhite after a lapse of almost 40 years. Many of you will recall memorable performances of The Field, Juno and the Paycock, The Righteous are Bold among others.

The group would like to thank the Patrons for their generosity in helping to make this performance possible. We are looking forward to packed houses on 24, 26, 27 November. A great nights entertainment is guaranteed. 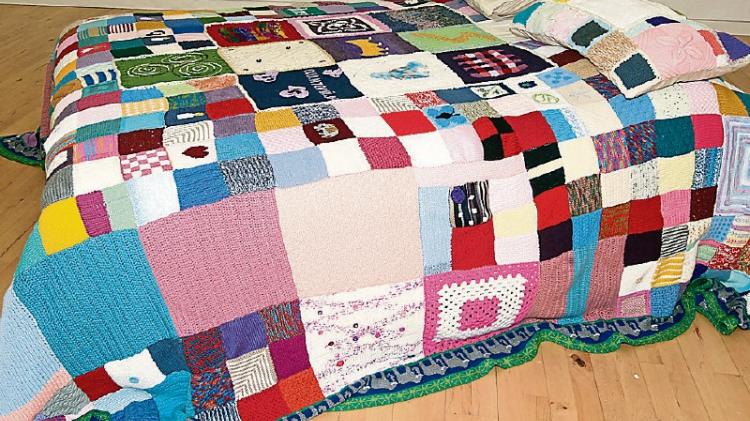 Around town in Roscrea