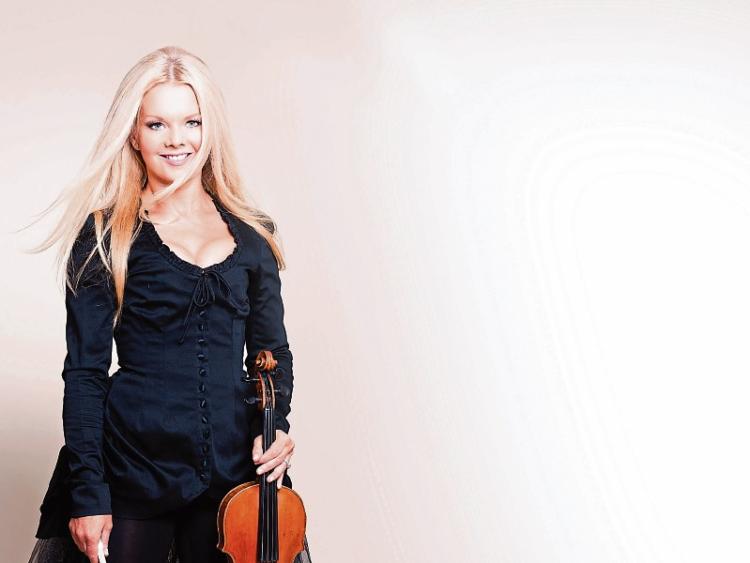 Mairead Nesbitt is a Grammy nominated musician but could just as likely be found in her local tearoom in Loughmore. She's won an Emmy, played at the Oscars and performed for US Presidents Barack Obama and Bill Clinton but prefers hanging out with her family in the house she grew up in. Now the former Celtic Woman instrumentalist is taking on the music world once again - but definitely only on her own terms, writes Niamh Dillon.

Growing up in the Nesbitt house, all six children were encouraged to pursue music. Mairead, as with the rest of her siblings, showed early promise picking up the flute and piano at age four before deciding on the fiddle - the instrument that would unbeknownst to the six year old map out the rest of her life.

The Nesbitts were regulars on the local music scene growing up, taking part in weekly Comhaltas Ceoltoiri's and Seisiun's in Holycross.  While at secondary school   in the Ursuline, Mairead, along with her sisters, all enrolled at the Ursuline Music School where her mother  also taught.

But while her friends went home to watch TV or spend hours chatting on the phone, Mairead went home to practice the violin and perfect her  techniques and recalls getting up at 6am to squeeze in a rehearsal before breakfast.

“No I didn't mind and I don't think I missed out. I mean music has always been so important to my family but I never felt pressured into it. I wanted to get better and better and I wouldn't be where I am today if it wasn't for all those hours,” says the petite blonde over coffee.

When we meet, Mairead is busy planning the final details of her next trip stateside to the Grammy's with her former bandmates Celtic Woman. Their 2016 album Destiny was nominated in the World Music Category and was Mairead's final release with the group before she decided to take an extended break last year.

"The timing felt right", says the  musician simply of her decision to take a step away from the group she helped co-found in 2004. 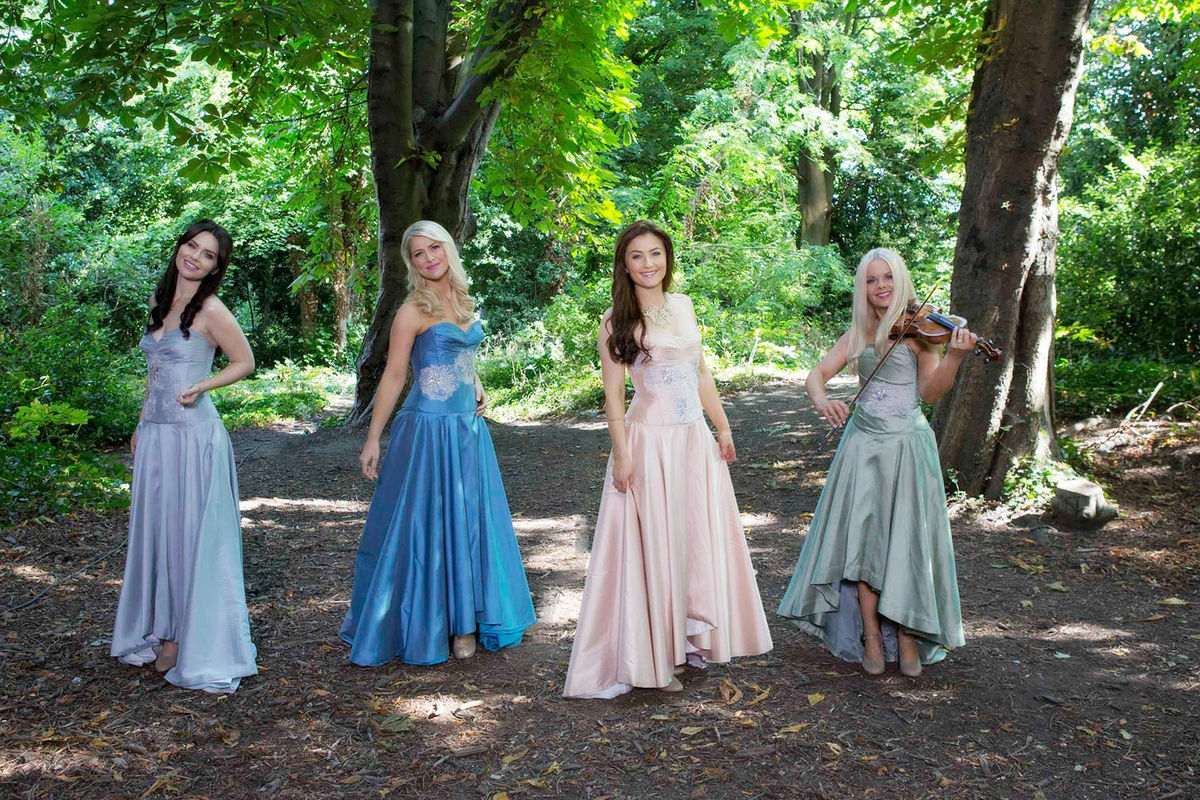 “But I got to see places and perform in venue's I couldn't have ever dreamed of if it wasn't for Celtic Woman. I'm still in regular contact with the other girls but I needed to stop for a while. It was 12 years or more of constant touring and promotion - you can only do that for so long,” she says.

Instead she's  here to promote her latest album, 'The Devil's Bit Sessions' recorded alongside her family  in her home village of Loughmore.

The whole Nesbitt clan decamped to the family homestead for an entire weekend to record the album, turning the front room into a makeshift recording studio, and  features three different generations including Mairead's parents, nephews and nieces.

"The family probably hate to see an email from me now,” she jokes. “It was an idea we had half talked about before  but unless someone took charge it was going to be one of those things that never gets done.”

“You can see the Devil's Bit from the house and we decided it was a fitting name. By the end of the weekend we were practically in tears. We all knew we had created something very special that probably wouldn't ever happen again.”

Certainly  it was this can do attitude that helped propel the musician to musical super stardom after she was hand picked to lead Celtic Woman in 2004. However the multi instrumentalist had already established herself as a force to be reckoned with on the music scene while still only in her teens.

Having begun her professional career at 16 with the prestigious RTÉ Concert Orchestra, the former All Ireland fiddle champion got a major break in her career when she was asked to play on the original soundtracks of the shows Riverdance, Lord of the Dance and Feet of Flames, going on to  tour the world as lead fiddler with the latter two shows.

“The whole experience was incredible. You were travelling around the world with this group of people who became like family. I remember when we played at the Oscars (the Lord of the Dance show performed at the LA awards ceremony in 1997) and seeing the likes of Celine Dion and all these beautiful actors and actresses. Real pinch me moments,” says Mairead, her face lighting up.

But while Celtic Woman's global touring and recording schedule allowed her to perform in front of huge audiences around the world, Máiréad continued to work on her own  material, releasing her second solo album last December.   'Hibernia'   was a runaway success shooting straight up  the Billboard Album Charts securing Mairead #4 on the World Music Charts; #9 on the Classical Crossover Charts, #11 on Classical Charts  and #9 on the Heatseeker Charts.

In  2011, Mairead married Jim Mustapha, Jr., the former lighting director for Celtic Woman  who now tours with rock band The Who.

“It's a bit of a rock and roll lifestyle I suppose. We both know the business and the work that goes into making an album or organising a tour, so it works well,” she offers.

Today the couple are based in Boston but she says the family cottage in Tipperary will always be considered home.

“I've been very lucky in my career but Loughmore will always have a special place in my heart. There's something special about coming home and I think we captured a little bit of that magic in the Devil's Bit,” she smiles.

The Nesbitt family album Devil’s Bit Sessions will be released in May. Máiréad is also launching a new violin line, The Máiréad Nesbitt Celtic Violin Collection which will be available soon from her website www.maireadnesbittviolin.com