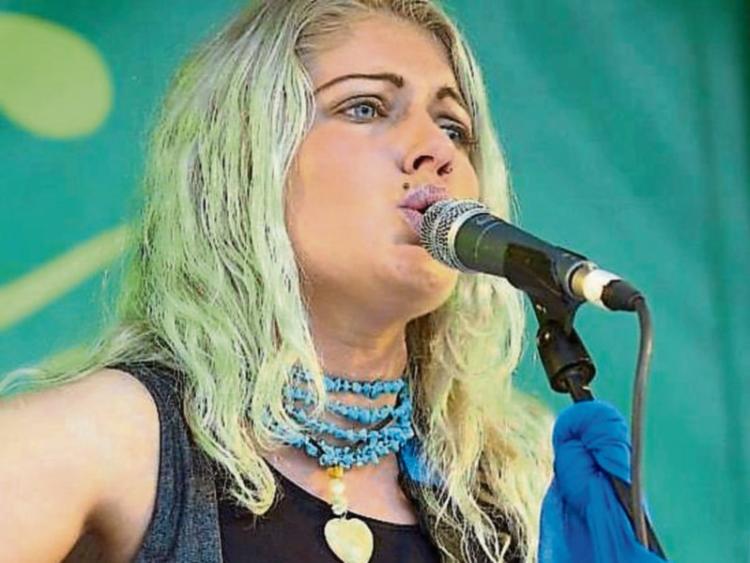 A Nenagh singer songwriter has described the release of her first ever single as a “dream come true.”

“I'm very happy with how it's turned out and I hope it will open bigger doors for me,” Michelle tells the Tipperary Star.

The self penned single has already been hailed as an immediate country rock classic and has received significant airplay on radio stations across the country while the video for the song was shot in Thurles with St. Patrick's College and the Source Arts Centre taking a starring role.

The talented Clonoulty native began writing her debut album almost two years ago having been strongly influenced by her musical hero Sheryl Crow while growing up in Tipperary.

“Growing up Sheryl was a big influence on me, particularly her early stuff but I love recent singer songwriters like Amy McDonald as well,” explains Michelle.

Michelle is a former member of  the hugely successful covers band 'Royal Flush', which toured extensively across Ireland, the UK and Scotland.

In 2004 Michelle took time out from her music career to start a family with her partner Darren but continued to play occasional gigs and perform for weddings and events.

Let Go, the first song from Michelle O'Dwyer's album Liberty is available to download now from Itunes. Liberty will be released later this year.