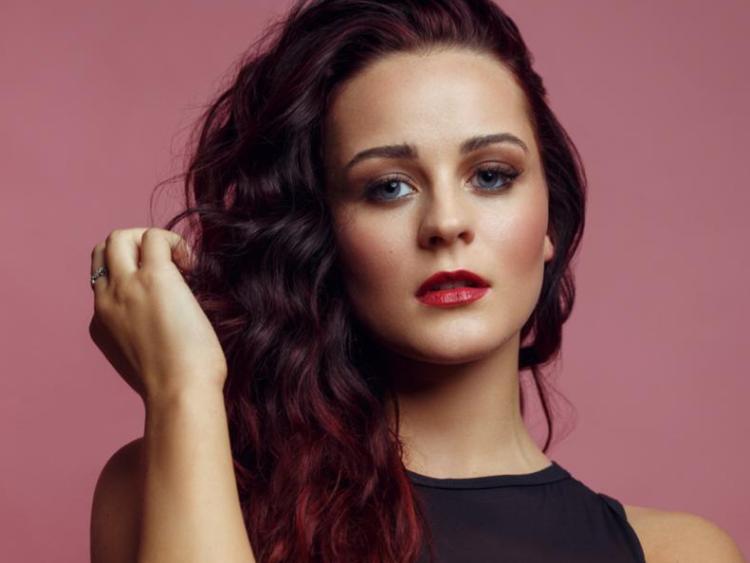 A new girl group featuring a professionally trained dancer from Tipperary are aiming to conquer the top of the music charts this summer.

Girl Tonic, a five piece girl band from the UK and Ireland, are set to record their debut single next month and have their sights firmly set on becoming as successful as Brit award winning group Little Mix.

The group features multi talented performer Bethany Entwhistle from Cashel who says her life has been a whirlwind since receiving the call she had made it into the band last month.

Bethany auditioned for the group last February after spotting an advertisement for a new girl band online. After making it through auditions in London where she saw off competition from hundreds of other pop hopefuls, Bethany received the call she had been dreaming of to say she had made it into the final five. 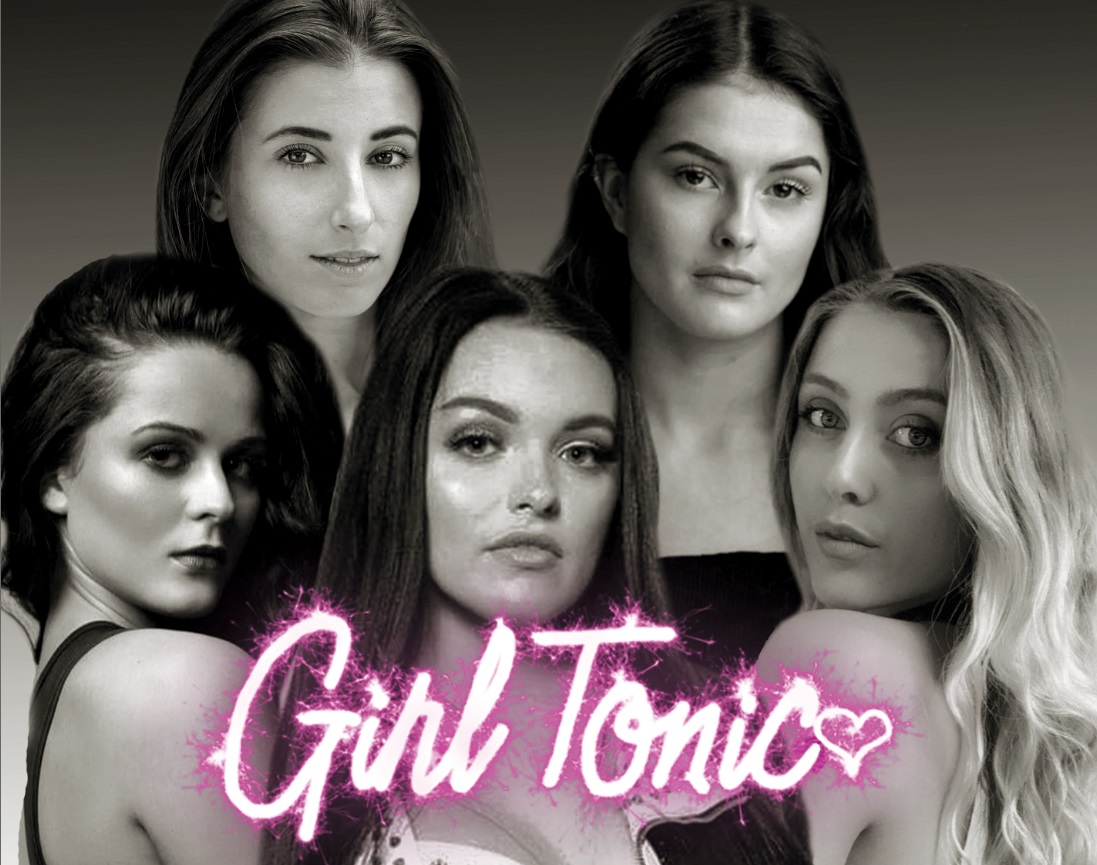 “I hung up and cried,” she says of the phone call that changed her life last month.

“I think it was every little girls dream growing up to be in a pop group but you never really think it will happen to you,” she says.

Throughout her teens, the former Cashel Community School student was a member of the Cashel Pantomine Society and also featured on stage with the Cahir Panto.

An avid dance fan, having attended On Your Toes dance school in Clonmel, Bethany decided to pursue the arts after school, going on to study at Leicester College of Performing Arts obtaining a diploma in musical and theatre performance.

Bethany says she grew up enthralled by the world of musical theatre.

“That was always what I wanted to do. I loved being on stage and everything that comes with it. But as for popular music I really admire original songwriters,” she says.

The girls first single will be a fresh, feel-good pop song produced by pop hit maker Eliot Kennedy, the man behind smash hit singles of pop royalty including Spice Girls, Take That, Boyzone, S Club 7, 5ive, 911 and many more.

The group will also work with choreographer Danielle Everdell who has worked with everyone from Nicole Scherzinger to Olly Murs. Bethany says the group are in regular contact with their management via Zoom calls each week where they discuss the bands sound and image.

The group are hoping to record their first single in Sheffield next month once restrictions are eased and then immediately jump back into the studio to record a debut album.

“It's a great opportunity and definitely been a bit of a whirlwind with everything that's been happening the last two months,” she says.