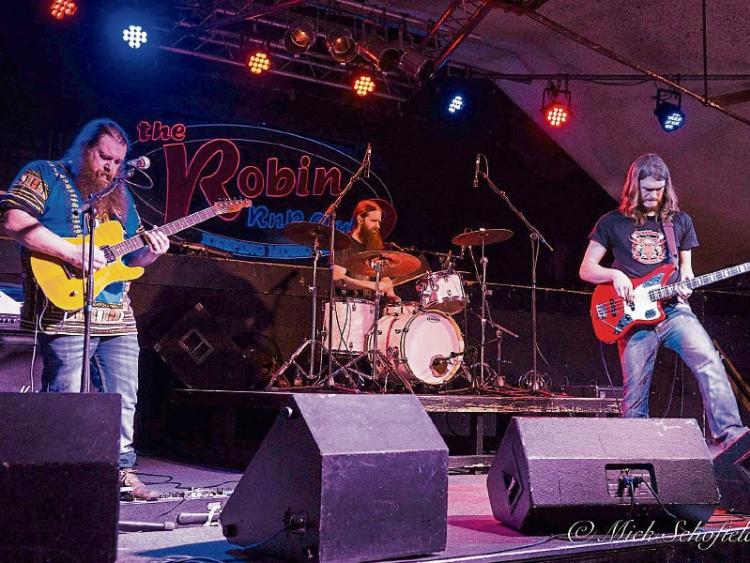 Finishing Clonmel Junction Festival 2020 with a rollicking celebration will be one of Ireland’s top blues acts, Crow Black Chicken.

This is a resilient community, the arts community. Although it was quickly apparent back in March that we wouldn’t be doing the festival we had planned, we wanted to find a way of marking the place of the festival. The response was warm, generous, supportive. Artists gave me thoughts which I took on board. I made suggestions to which artists and arts workers responded. The Festival Production Manager, Colin Everitt, took my ideas and shaped them into tangible possibilities - with higher production values.

We are now producing a full digital festival with over 50 events happening from 4 to 12 July. It has felt like a Sisyphean task at times but I am really looking forward to the line-up of events, and it is a real homage to the talented artists who live and work in and around Clonmel.

It won’t all be digital – we have some great art installations from John D Kelly’s Kickham Barracks Stories installation, to the Boatmen of Clonmel series throughout the town, supported by Camida. We’ll also have work from local schoolkids as part of our Be Creative Clonmel project, with Creative Ireland.

Another testament to local creativity is The Boatmen’s Nature, a Spoken Word event which brings together a range of local writers and is curated by Eileen Acheson. We celebrate local poetry with a free edition of the work written for Poetry Day Ireland in April, which will be available in local shops and cafes, and a very special installation on O’Connell Street and Parnell Street.

Back when we blithely chose the theme of 2020:Vision for the 20th edition of the festival, we had the idea of starting the festival by talking about creative vision and I am delighted that our Visionaries Symposium will go ahead, with RTE Arena’s Seán Rocks hosting composer Roger Doyle, visual artist Ailbhe Ní Bhriain and UK-based Cardboard Citizens director Adrian Jackson in the opening event of the 2020 festival.

We welcome Paris to our doorstep as Anne Cleary and Denis Connolly of The School of Looking examine the Vision Revolution, bringing Science and Art together in an inspiring and intriguing way in a series of 7 lectures, bringing you through the festival week and thanks to Boston Scientific for supporting this marriage of science and art.

On the second weekend, we have another fascinating conversation in our Eyes on the Town event. The discussion will be about the future of towns in general and Clonmel in particular. Orla Hegarty will facilitate and we’ve an interesting group of architects including Loughlin Kealy, Orla Murphy, Annuntiata Maria Oteri of Politecnico di Milano and WIT’s Sharon O'Brien and Miriam Fitzpatrick. This conversation takes place to close the ‘Eyes on the Town’ project between WIT architecture students and Transition Year students in Presentation Convent Clonmel. 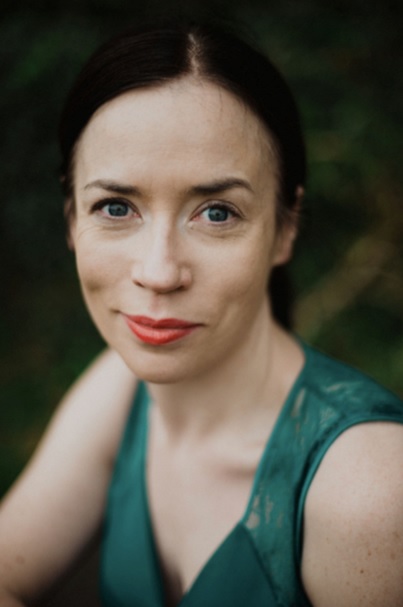 Theatre will be represented by local performer/writer Eve O’Mahony who will introduce her next play ‘The Cute Whore: The Life and Times of Peg Plunkett’. Jack Reardon, director and Clonmel native, will talk about ‘Overlook – A Military Story’ and present three monologues devised by the actors.

Music of all genres will be celebrated in this year’s festival with a mixture of live sets and music videos created for the Festival Channel. Between The Beats is a poem by Carrick poet and Aosdana member Michael Coady, set to music by Marian Ingoldsby for performance by percussionist Alex Petcu and soprano Kelley Lonergan.

One of the highlights of Clonmel Junction Arts Festival was Liam Clancy’s 2006 concert with Odetta and, on his 10th anniversary, Liam’s son and collaborator Dónal Clancy will perform a special solo concert, The Parting Glass.

Clonmel Originals celebrates the local live music scene in a town with standout talent. From the atmospheric Clonmel Laptop Ensemble to singer/songwriters Ruairi de Leastar, Alan Acheson, Ross Boland and Aishlinn Walsh, a beautiful folk set from The Wood of O, a chance to hear a mash-up of The Pearly Whites and SuperSoul Machine, finishing with a rollicking celebration as one of Ireland’s top blues acts, Crow Black Chicken, close out the 2020 festival in a great reminder of Clonmel’s vibrant music scene.

For families, we’re focusing on art and nature, with our Bug Safari updates daily on our festival channel, and our Nature Detectives and River Art workshops. We’ve worked with LAWPRO, the local authority water and communities programme, to put together workshops that can be viewed online, but then taken into the community. And our musical kids that are taking part in the Clonmel Rocks! project have formed two bands – People of Rock and The Broken Cogs – who are busy rehearsing their tracks for their upcoming music videos for the festival. We’re delighted to work with local tutors Stephen McGrath, Gev Barrett and Rebekah Keogh, as well as with Creative Ireland and with Music Generation Tipperary.

In putting this together for you, we’ve enjoyed the conversations, the Zoom meetings, the camaraderie – like the festival itself, it isn’t the same as being in a room together. But in the absence of being able to do what we normally do, we have found a solution that works for the 20th edition of Clonmel Junction Arts Festival. Download our brochure, reserve your place on Eventbrite and join in with CJAF2020!