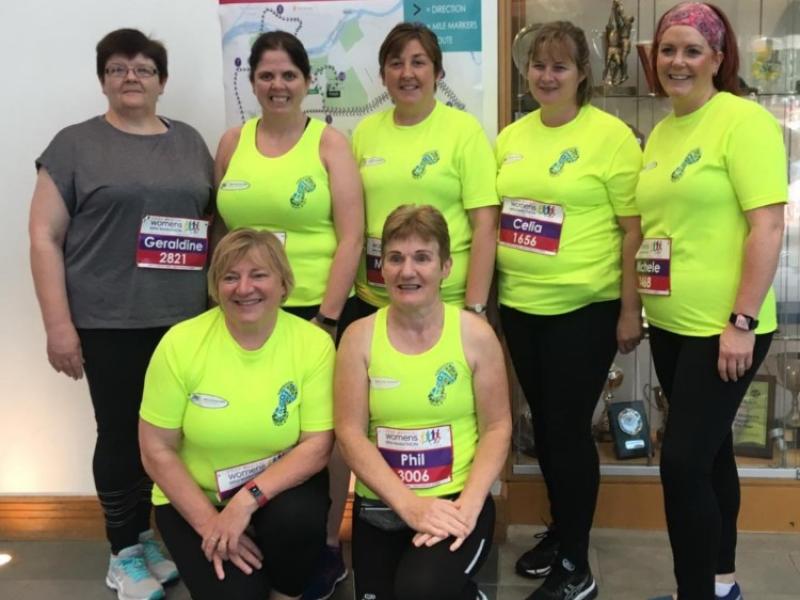 49 teams will go to battle over the next 10 weeks to see who will be crowned the Track-Attack Snakes & Ladders Series champions. The Series is again sponsored by our club sponsor Declan Maher Financial Services.

On the final night, the team with the most accumulated points will be deemed champions and each team member will receive a new Bourke Track-Attack zippy top.

On each of the 10 weeks, a performer of the week will be named and the 10 winners will be entered into a draw on the final night where the winner will again receive a Bourke top.

The first entrant into the hat is Conor Brett who produced a terrific performance over the mile in week 1. Weather conditions weren’t great but Conor was relentless in his efforts and clocked a very impressive 6 minutes and 53 seconds.

You can check out all the teams and general club information on our Facebook page which is under Borrisoleigh Track Attack.

Superb Performance from Peter in Berlin

A superb performance from new Track-Attack member Peter Madden at the Berlin Marathon on Sunday deserve tremendous acclaim. In the German city, he produced a personal best time of 2:47:15 for the classic distance.

A huge congrats to all our Track-Attackers who completed the Women’s Mini-Marathon in Limerick on Sunday.

For any Track-Attacker that would like to improve on their overall standard of performance, we would strongly recommend attending John F’s weekly sessions on Thursday nights at the track at 8pm.

The session consists of plenty of before and after stretching which are demonstrated and explained to perfection. You are then encouraged to run at your own pace for a time of 20 or 25 minutes with an emphasis on time completion over speed.

The session is open to all adult members of Track-Attack and there is no charge for it.