Walsh, O'Donnell and Murphy all finish in top 25 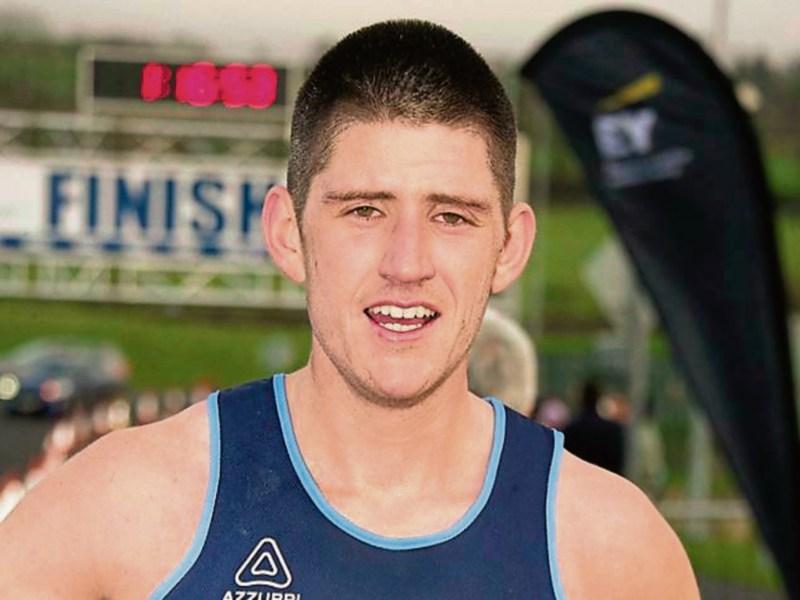 Aaron O'Donnell, Carrick-on-Suir AC, who finished 23rd in the Waterford Half Marathon in a time of 1.16.31

The Waterford AC Half Marathon  took place at Waterford city on Saturday December 7.

Carrick-on-Suir Roadrunners AC had three members taking part who managed to get under  the sub 80 minutes  barrier. That’s great running by any standards. 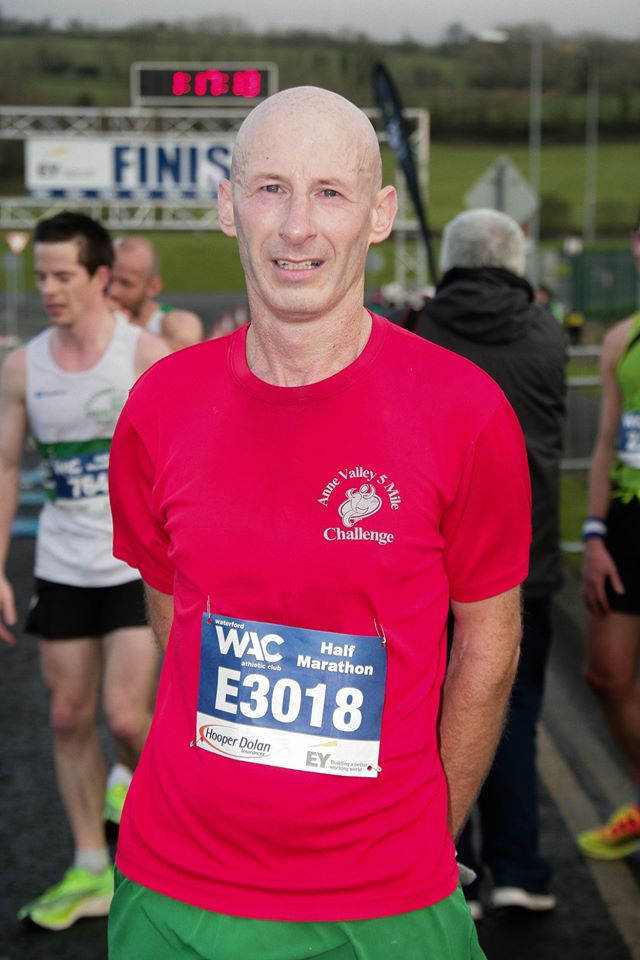 Derek and Aaron have been running well lately, running 2.35.52 and 2.41.52 in the Dublin Marathon respectively,  and Brian Murphy has being training well achieving sub 17 minutes regularly in the Waterford Parkrun.

A big well done to Bernie Sexton who ran very well at the Waterford AC Half Marathon,

Her hard efforts paid off when Bernie scooped the first o/65 category in a race of almost 2500 runners. Well done Bernie.