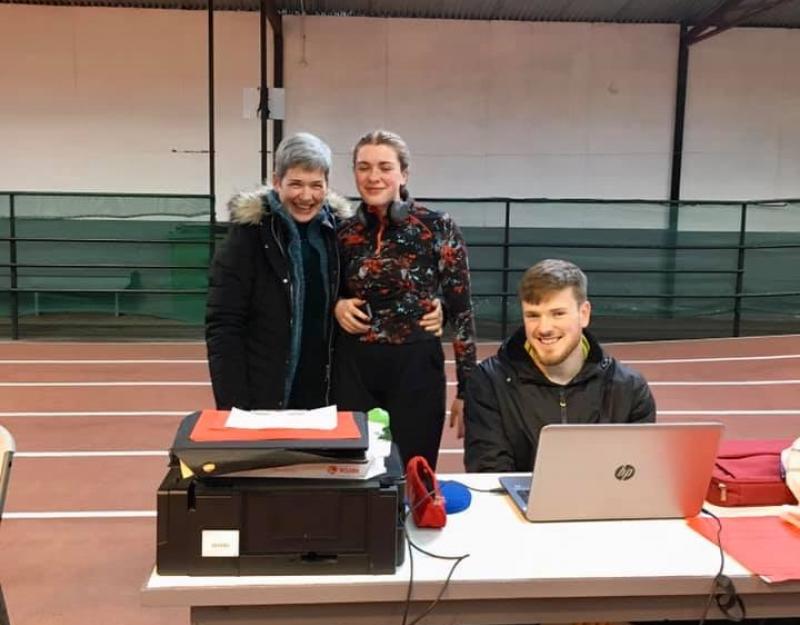 Munster Star Winners
Congrats to Anna Ryan and Sean Mockler who were revealed as Munster Star Awards winners for their achievements in Track & Field in 2019. The awards banquet will take place in the Tower Hotel Waterford on February 1, 2020. 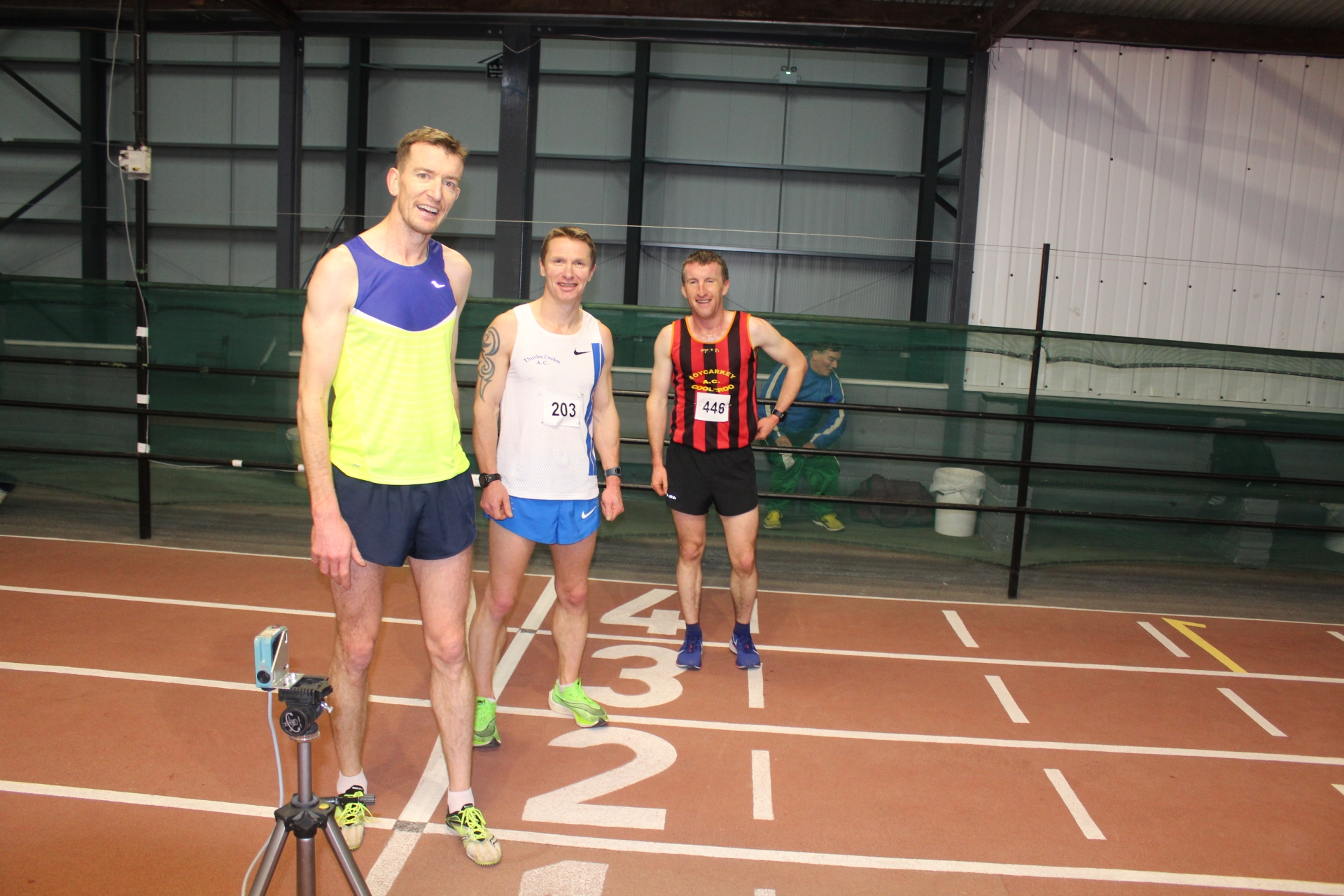 Clonmel 4 Mile
Held on December 26 on a day when Clonmel ACs Sean Tobin smashed the course and the Irish record for 4 Miles in a time of 17:45. We had 3 runners flying the flag for our club on the day first home was Paddy Cummins 13th overall out of 453 runners in a time of 20:56, next into the finish was John Fogarty in 29th and Shane Mullaney in 42nd place in a time of 24:20.

Moher Hill 7km RR
Held in Upperchurch on Sunday, December 29 where €2,500 was raised in aid of Scoil Aonghusa Cashel. John Fogarty was our only representative here finishing 3rd in 27:51.

Congrats
To Christy Clancy principal of Littleton NS on his recent retirement announcement after 30 years of teaching Christy has always been an advocate of athletics and its health benefits.

Club AGM
Our Annual General Meeting with election of officers for 2020 takes place on January 16 at 7:30pm in the Community Spor