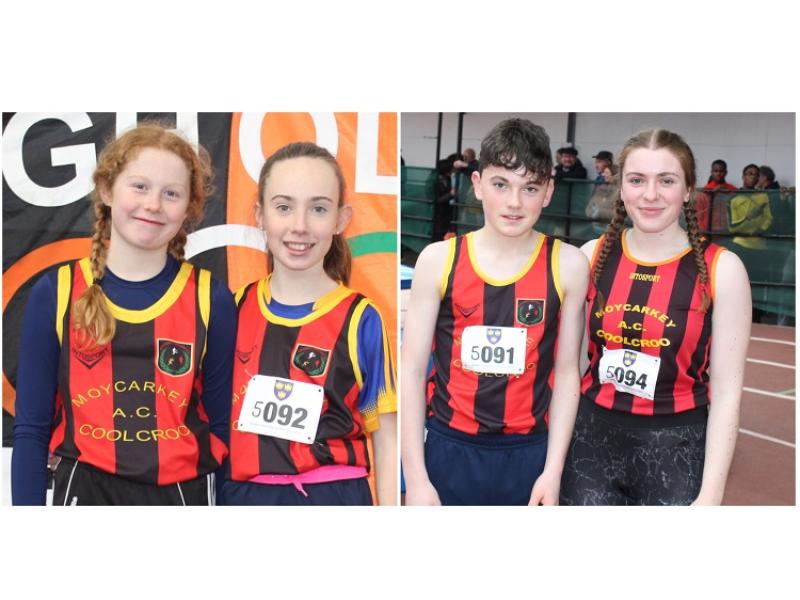 Dunboyne Winter Throws Festival
A tidy season opener of 59.92m for Sean Mockler last Saturday, February 22 in Co. Meath at the Dunboyne Winter Throws 2020. Placing 2nd, it's also a PB for Sean of over 3 metres in the senior weight which is a big improvement. Also as an interesting side note he has surpassed the great Olympic Champion of 1912; Matt McGrath of Nenagh now as the furthest to throw the 7.26kg hammer from County Tipperary. 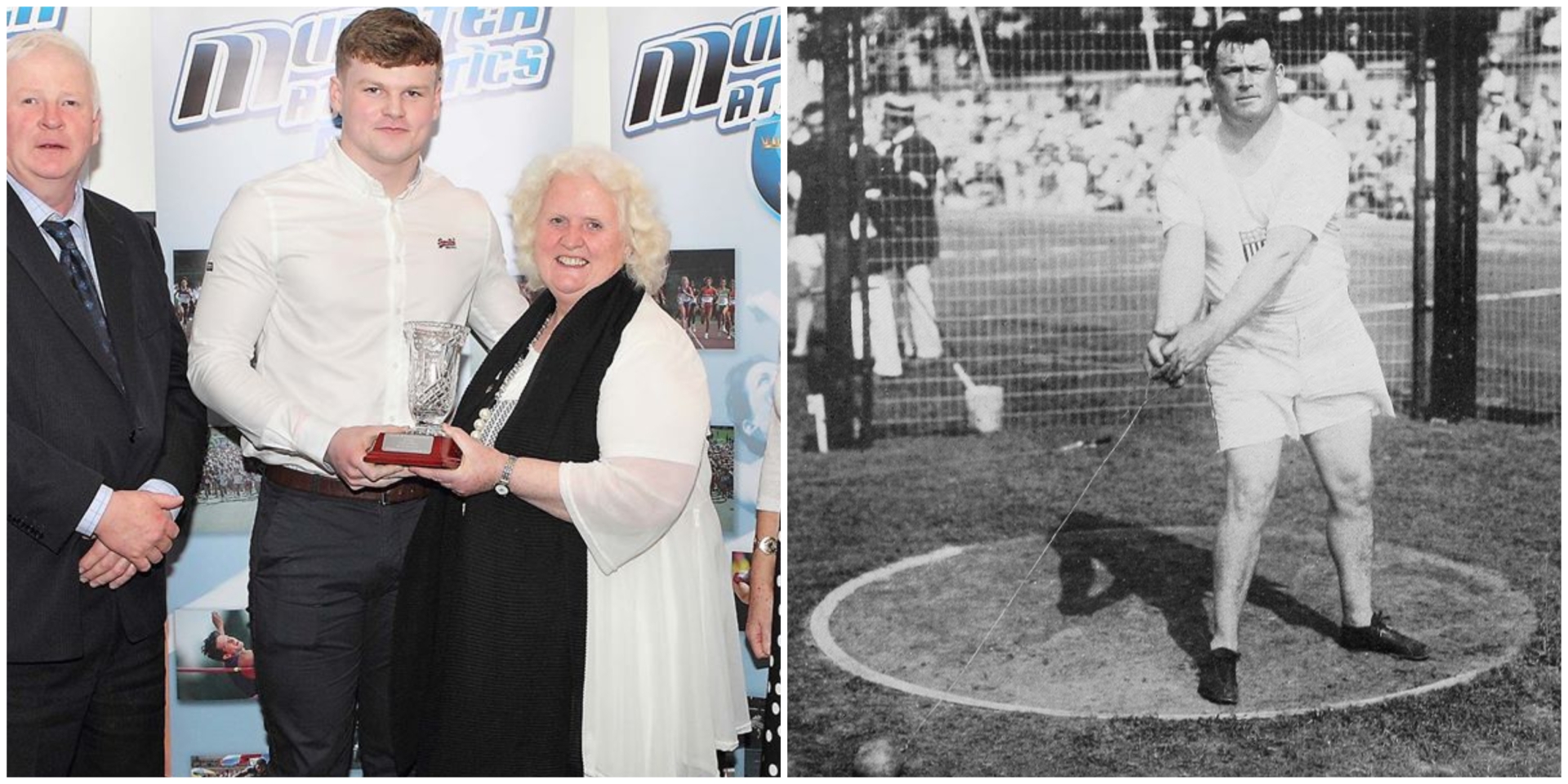 Munster Indoors Results
The second weekend of athletics at the Munster Indoor T&F Championships for Juveniles returned to Nenagh this past Saturday and Sunday. On February 22 Rosie O'Brien ran well in the Girls U12 60m sprint finishing 7th in her heat in a good time of 10.22 seconds just missing out on the semi final by a fraction of a second. In the Girls U14s ages we had Elizabeth Tye running well competing in two events firstly in the 60m sprint where she finished 7th in 10.39 and also in the 800m where she placed 9th in her race in a time of 3:00.23.
On February 23 Dáire O'Donnell competed well in the Boys U14 800m placing 5th in his race in a time of 2:30.75. In the Girls U19 competitions Anna Ryan was in action in the first race of the day winning Gold in the 60m Hurdles(0.84m Height) setting a PB of 9.53 seconds. Anna continuing her good form picked up another Munster medal in the GU19 Long Jump with Silver with a good jump of 5.19m to round off a very good weekend for the club Well done to all.