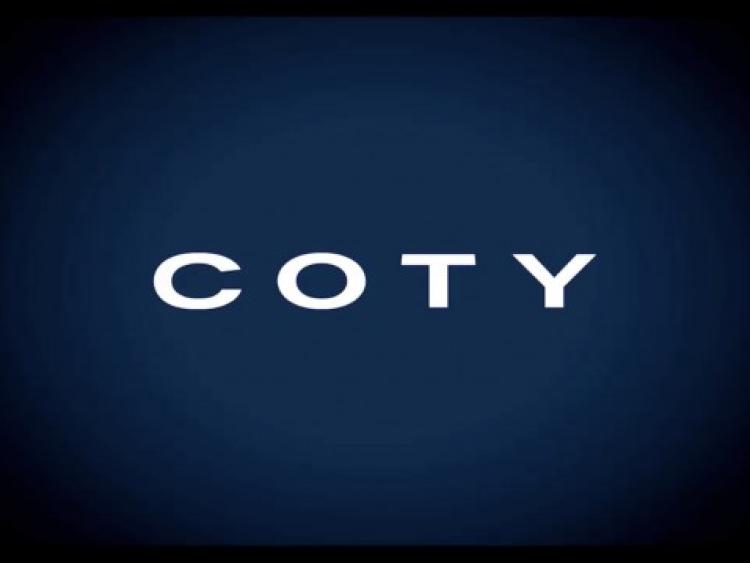 Following this Tuesday's shock news that 210 jobs are to go at the Coty pharmaceutical plant in Nenagh, local business people and political representatives have said it is time to "shout stop" at rural job losses and factory closures.

The Coty plant in Nenagh is to close completely by 2018, and it is believed that the first jobs to be lost will go by this October. The announcement was made by management at a staff meeting at the Gortlandroe facility this Tuesday.

“Today we think about the people losing their jobs. It is about the human cost, not the economic cost,” said Nenagh Chamber of Commerce president Denis Finnerty.
He described the planned closure as a “killer punch”, saying the town had been through closures before with Mogul, Roher, the Aluminium factory, but this came “at a stage when we thought we were creeping out of it”.
Mr Finnerty said the reality was that most of the people would now have to look for work on the East Coast and he called for a concerted effort over a number of years for jobs to be created in rural Ireland.

"What is in store for people in places like Nenagh?" he asked. "There must be some economic model that provides for people to live and work in rural areas. We can't just stand by and be picked off, one by one."

And local Sinn Fein councillor Seamus Morris said it was time now to shout stop to the growth of Dublin, and for the National Planning Framework to have real spatial strategy to allow places like Nenagh grow.
“There has been no IDA investment in North Tipperary for the past 20 years or more. And now that is being whipped from us,” he declared.

Cllr Morris said that as a politician he had been trying to shout stop since the 2007 general election, but asked how many times it needed to be said.

And he called on the Government to halt Irish Water's plan to spend €1.2bn piping water from Parteen Basin to Dublin, saying: "The Government announced €66m for rural development and €1.2bn for Dublin water. I want that reversed and the €1.2bn put into places outside Dublin."

Local TD Alan Kelly of Labour said it was “devastating” to see the faces of the workers this Tuesday, many of whom were friends, school friends, colleagues and neighbours.

“It is one of the worst days I have seen in Nenagh," he said.

Deputy Kelly revealed that he had already spoken to IDA chief Martin Shanahan, who has promised to do everything to get a replacement industry in.
“I will do everything I can to help the employees following this devastating news. We have seen a similar plant closure in Cashel reopen following the loss of Johnson and Johnson. It was subsequently replaced by Amneal, so there is hope,” said the Labour Spokesman on Jobs and Enterprise.

The news was also greeted with dismay by Tipperary Fianna Fail TD Jackie Cahill, who said that questions needed to be asked about the role of the Minister for Jobs and Enterprise in the decision.

“First and foremost, my heart goes out to the 210 staff members, and their families, many of whom have been working in the factory for over 20 years,” he said.

“However, I have serious doubts about the role that Minister Mitchell O’Connor is playing in protecting Irish jobs from the threat of relocation,” said the TD.

He said that he raised the future of the plant with the Minister via a PQ, and got a one line response saying that “ownership of this facility changed recently and IDA Ireland is working with the senior management of the new company in order assess potential future developments”.

Independent TD Mattie McGrath described the news as a “body blow for the town and county”. He said that everybody had been aware that since the merger with P&G that reorganisation and employment “efficiencies” were on the cards.

"I think there are serious issues here relating to the role of these mergers that are increasingly just vehicles through which employees can be discarded. There are also issues with respect to the Competition Authority. What role if any is it playing in protecting and regulating these practices?” he asked.

Tipperary CEO Joe MacGrath, on behalf of Tipperary County Council, described the news as “disappointing”.
He said the council was particularly mindful of the impact of the announcement on all of the employees of Coty and their families.
“Our thoughts are with them at this very difficult time,” he said in a statement.

The full text of the company statement on the job losses is: "Today we have announced proposed changes to our international manufacturing network, subject to board approval, including our cosmetics operation in Nenagh. These proposals are the result of a detailed study of our global manufacturing capacities and capabilities for each of our divisions following the merger with P&G Specialty Beauty brands and with the objective to enable our future growth.

As a result of this study we are proposing to consolidate our cosmetics operations into two core centres which will result in the closure of the Nenagh plant. Specific timelines are still under consideration and subject to consultation, but we propose to complete the Nenagh volume transition by the end of calendar year 2018. It is anticipated that, subject to consultation, approximately 200 roles will be affected in Nenagh.

Commenting on the announcement, Juan Miguel Pacheco, Plant Manager at Nenagh said: "I am committed to fully supporting all our colleagues in Nenagh through the coming months. Our priority is to work closely with them and their families throughout the consultation and to ensure that everyone is treated fairly and with respect."

Initial reports said the company met local council officials to brief them ahead of the meeting, but this has since been denied by Coty. The Tipperary Star was told that the local area councillors were called to a meeting with council officials yesterday following its monthly meeting and informed that the news was not good for the workers.

In a statement issued on Monday evening, Coty said: "We can confirm that we began a detailed study of our global manufacturing capacities and capabilities for each of our divisions last October. The goal of this study is to define the best manufacturing footprint to deliver our future growth. The outcomes of the studies, which are subject to board approval, are to be announced to employees tomorrow (Tuesday, March 14) at a meeting at the Nenagh site. Our priority is always to speak to employees first, and we will be sharing the full recommendations and proposals tomorrow (Tuesday, March 14). Coty can confirm no executives with knowledge of the outcome of the studies have met with Tipperary County Council. Coty will not be commenting further until staff have been briefed of the results of the study."

Coty took over the former Procter and Gamble facility in 2015, with the deal finally being closed in 2016. The total cost of the deal was €11.3bn. P&G accepted Coty's offer to buy its global salon professional hair care and colour, retail hair colour, cosmetics and fine fragrance businesses. Among the fragrance brands Coty acquired were Hugo Boss and Gucci, and the color cosmetics brands COVERGIRL and Max Factor. The transaction also gave Coty an attractive new category in the beauty industry through the addition of P&G’s hair color business, led by Wella and Clairol.

Following the deal, a statement from P&G said: "The Coty merger provides Nenagh employees with the perspective of continued employment with Coty, on similar terms to that of P&G."

However, there were concerns over pension rights, among other issues after the takeover, and Siptu lodged a bonus payment claim against P&G with the Labour Court which recommended that workers at the plant receive a one-off loyalty payment ranging from €5,500 to €12,500 each.

Workers will receive redundancy payments in line with those offered by P&G, amounting to six weeks' pay per year of service, plus two weeks' statutory redundancy.