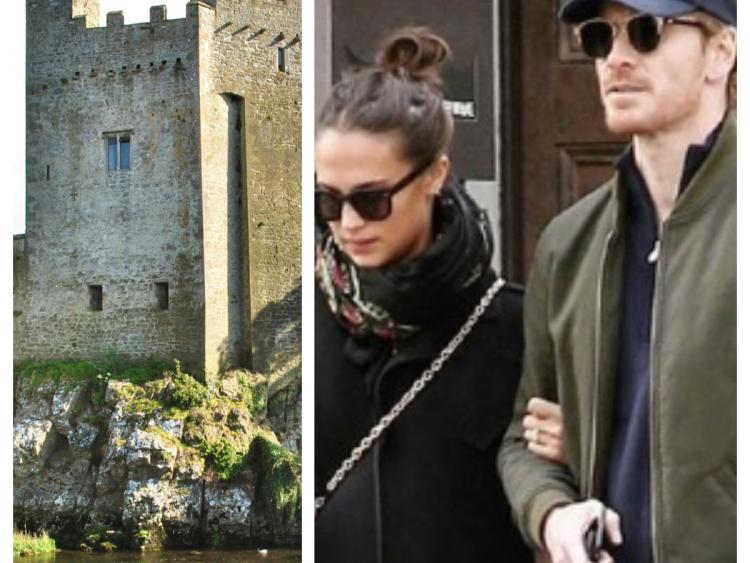 Irish Hollywood star Michael Fassbender is en route to Cahir Castle, County Tipperary, for the filming of The Green Knight, according to local reports.

The epic fantasy retells the medieval story of Sir Gawain, played by Patel, who embarks upon a quest to confront the titular Green Knight.

Cahir Castle is closed to the public until April 4.

The Office of Public Works was not in a position to confirm or deny the presence of Fassbender when contacted by Tipperary Live on Monday.