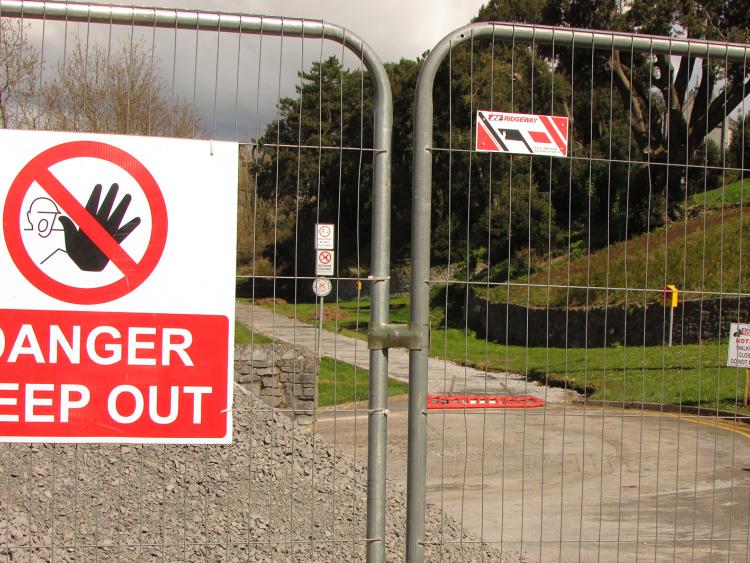 At a recent meeting of the Tipperary/Cahir/Cashel Municipal District, Cahir Councillor Andy Moloney had a motion before the council for an update on the progress of the Waterford to Limerick Junction rail line.
The councillor had asked for a follow up on the meeting they had with Barry Kenny of Irish Rail and what were the plans.
Cllr Moloney stated that since the rail line was now all upgraded with a fast track that would enable faster speeds and connectivity to Dublin and Cork would be much more accessible.
CONCERN
Cllr Moloney was also concerned about the properties owned by Irish Rail along the line and in particular the Cahir station that was now falling into disrepair.
He said that interested groups that could occupy the building were being squeezed out due to the limitations and restrictions.
Anti-social behaviour was becoming all too frequent and Irish rail needed to come up with a plan to utilize their properties along the line.
The meeting agreed to write to Irish Rail for an update on their plans for the rail line and improved services following our previous meeting.
The Cahir councillor said: “This rail line should be more important going forward than ever before.”