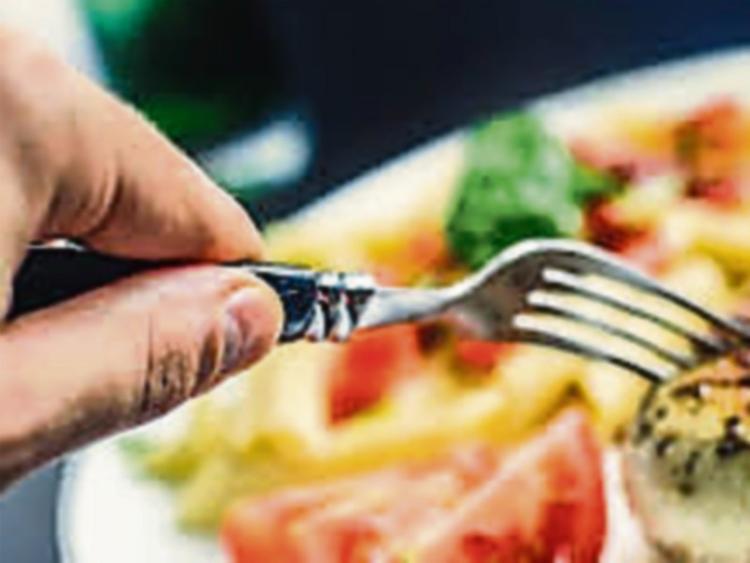 Carrick-on-Suir's Meals Assistance Service has responded to the Covid-19 pandemic by extending the number of days it supplies dinners to its elderly clients in the town and collecting medical prescriptions for them.

The community group's volunteers are now delivering meals to their 30 clients around Carrick-on-Suir town five days a weeks, up from three days a week before the crisis.

Eddie Reade, chairman of Carrick Meals Assistance Service Committee  said they expanded to a five day service since Monday, March 16 and have also started collecting prescription orders   from local pharmacies for clients who wish them to do this  .

The meals, comprising a soup and cooked dinner, are cooked at Carrick-on-Suir Golf Club and delivered by the group's 15 volunteers to the homes of clients between 12noon and 1pm Monday to Friday.

Mr Reade said the group was delivering meals to 30 clients before the crisis and has been asked to take on several more since the temporary closure of Carrick-on-Suir Day Care Centre as a precaution to prevent the spread of the coronavirus.

“We have also been inundated with requests from people looking to volunteer,” he revealed.

“She is doing a fantastic job,” he declared.

The group runs its service thanks to donations from the local community.

For more information on availing of Carrick-on-Suir Meals Assistance Service or volunteering with the group contact Eddie Reade at (083) 325 3337.