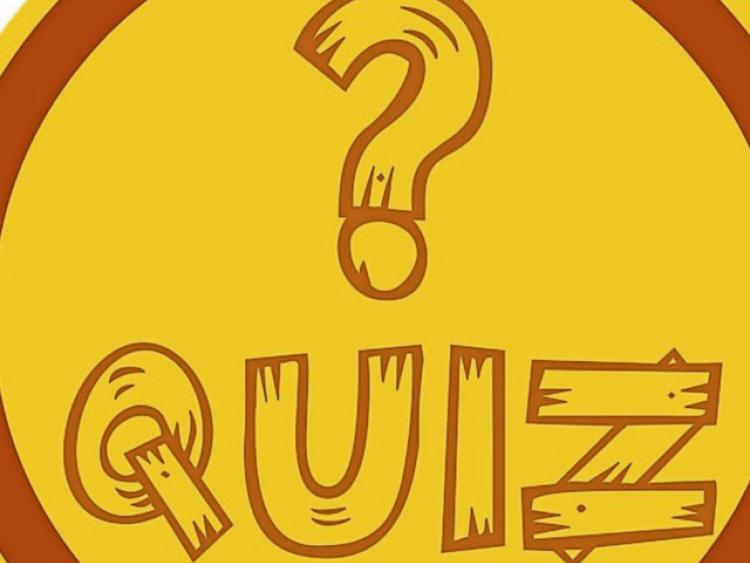 Carrick-on-Suir’s Scoil Mhuire Secondary School congratulates second year student Jane O’Keeffe, who came ninth in the national finals of the European Money Quiz that took place last Thursday, April 15.
This was a financial education quiz for 13-15 year old students.
More than 700 students took part in the contest so Jane’s performance was very impressive.
National finals took place in more than 25 countries across Europe including Ireland.
The first and second place students went forward to represent Ireland in the European finals of the quiz which took place online on Tuesday, April 20.