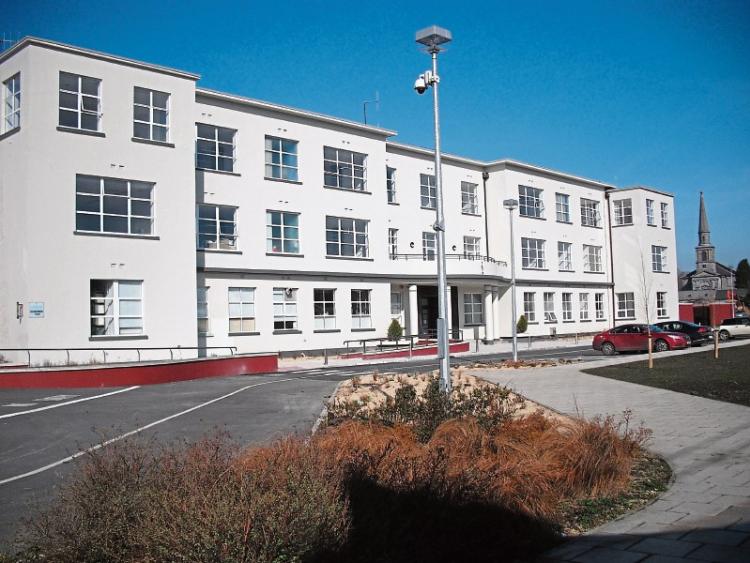 Our Lady's hospital in Cashel

One local councillor is not impressed with the Minister for Health's announcement of a 'Day Hospital' at Our Lady's in Cashel.

While equating last weeks announcement by Minister for Health, Simon Harris, TD, about the development of a Day Hospital at Our Lady's, Cashel, as "Much Ado About Nothing," Cllr Tom Wood says that while William Shakespeare's play was a comedy, the minister's announcement was a sad reflection on both the mindset of the Department and the HSE.

According to the Cashel councillor, a Day Hospital is similar to what operates in Cashel at the moment with services available from 9am to 5pm, Monday to Friday and he continues to argue that the Cashel Hospital, refurbished to a high standard at a cost in excess of €13 million should be made available to help relieve the ongoing trolley crisis at South Tipperary General Hospital in Clonmel.

He says: “While everyone welcomes the belated announcement of funding for the 40-bed modular unit at South Tipp General it will be at least 12-18 months before the unit is available and this does not include the length of time it takes to get it through the planning process.

“Meanwhile, with a minimum of two winters ahead and thousands of patients lying on trolleys, Our Lady's Hospital in Cashel will be in total darkness. Nearly 12 months ago the suggestion of a Day Hospital in Cashel was mooted at a Health Forum Meeting and now the Minister says that discussions could continue even into 2019 around that proposal. It's just a symptom of all that is bad within our health service," he said.