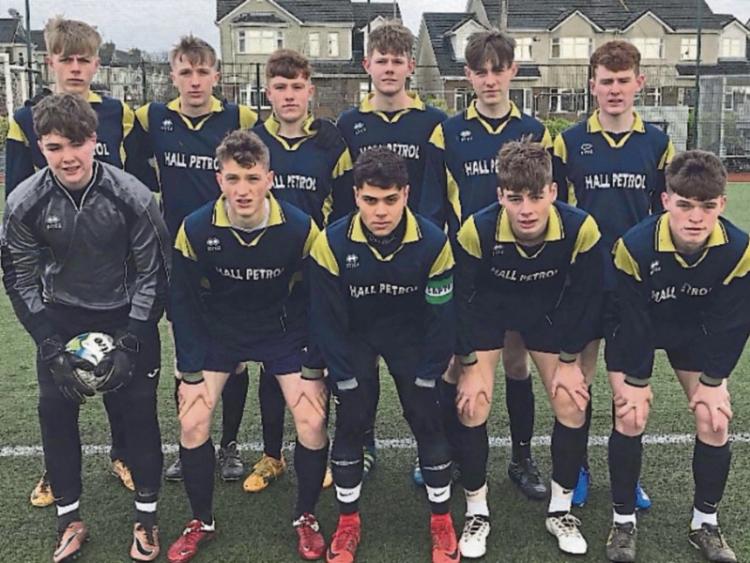 Cashel Community School’s senior hurlers played in the final of the Thomais MhicCholm cup, last Saturday, losing by just one point to Mitchelstown.

A massive turnout of support from staff, families and friends watched from the sidelines as Cashel matched Mitchelstown CBS play for play throughout the match. Cashel’s Eoghan Connolly was ‘man of the match’- an indication of just how close this game was. Cashel scored 19 times. It was gratifying to witness such a spirited display, forged by a huge amount of training and commitment.

Speaking at a reception to honour their achievement, Principal John Gallagher thanked the team and paid tribute to their coaches Brendan Ryan, Anthony Roche and Donal O’Dwyer. Mr. Gallagher thanked the parents and supporters who consistently brought players to training sessions - even during Christmas holidays and mornings before school. The school is proud of their achievement and we look forward to success next year.