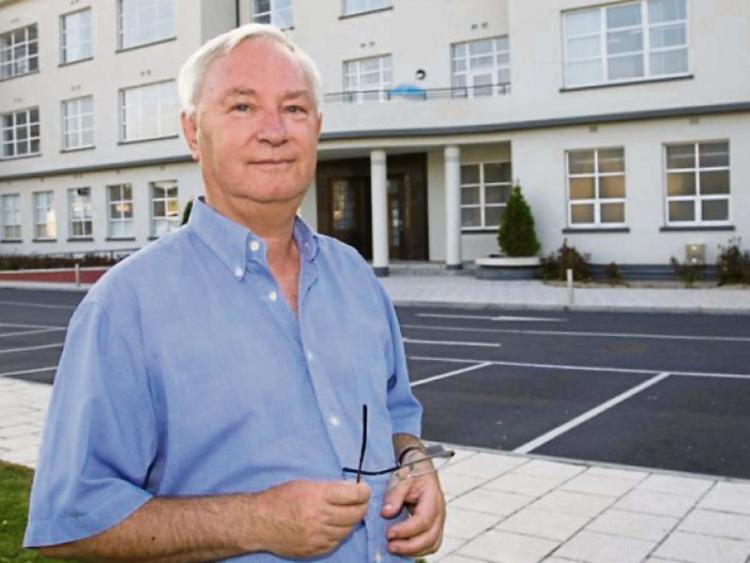 Cashel’s Scout Hall is rapidly deteriorating and requires urgent repairs if it is to survive, heard this month’s Cashel Tipperary Municipal District.

Cllr Tom Wood requested that management outline “what immediate steps can be taken to protect the former Boys National School, The Green, Cashel, (circa 1980) as it is showing signs of rapid deterioration.”

“The timbers at the eaves are rotting,” said Cllr Wood. “There should be a significant effort to keep that structure in good condition.”

If the Boy Scouts could be contacted, they could be made aware of various grants they are eligible for the roof of the building.

The building is currently leased to the Catholic Scouts of Ireland, on a 61-year lease which commenced on February 3, 2002.

Maintenance of the building as part of the lease, is the responsibility of the lessee in accordance with the following stipulations: “The lessees, successors and assigns shall and will during the continuance of this demise preserve uphold and keep the said demised site and every part thereof and all improvements made and to be made thereon in good and sufficient order repair and condition.”

The matter has gone beyond just “replacing a few slates” due to the rotting timber, and it has “deteriorated quite a lot in the last year,” added Cllr Wood.