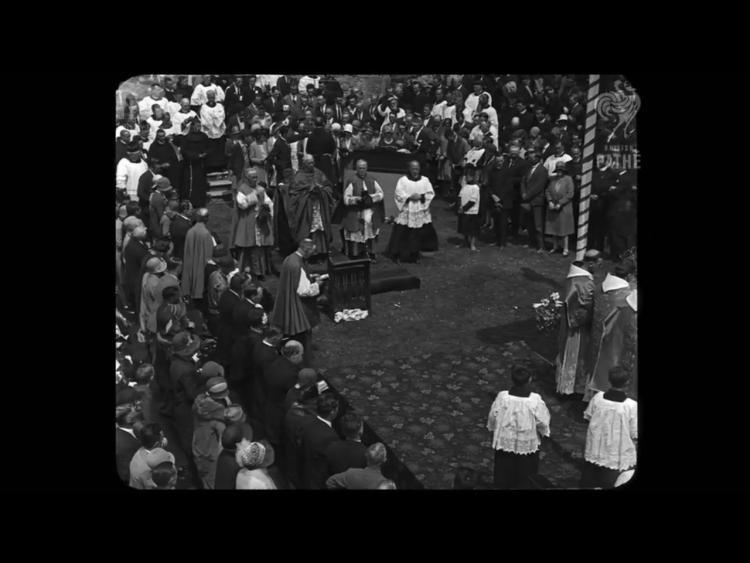 Thousands of Tipperary people gathered on the Rock of Cashel for the first mass to be celebrated there in 300 years - in 1929.

Now thanks to a  painstaking repatriation and digitalisation process by the Irish Film Institute an amazing two minute movie of the day has been released online.

The movie shows thousands of people crowded on to the Rock for the ceremony to commemorate the centenary of Catholic Emancipation.

Count John McCormack, a famous Irish tenor can be seen performing to the enormous crowd during the Mass.

The 1929 ceremony was filmed by reknowned news company British Pathé.

With the help of funding from the Department of Culture, Heritage and the Gaeltacht, the IFI brought home carefully selected newsreels from the British Pathé and British Film Institute archives to create digital copies from the original film prints.

Many of the newsreels had not been viewed since their original broadcast in cinemas 100 years ago.

Nearly all film footage of pivotal events like the Easter Rising and the War of Independence was held abroad, with much of it not available to the public, prior to this.